Despite showing excellent results in the WRC, Volkswagen Motorsport is officially withdrawing from the sport at the end of 2016 following the financial devastation left by the dieselgate scandal. 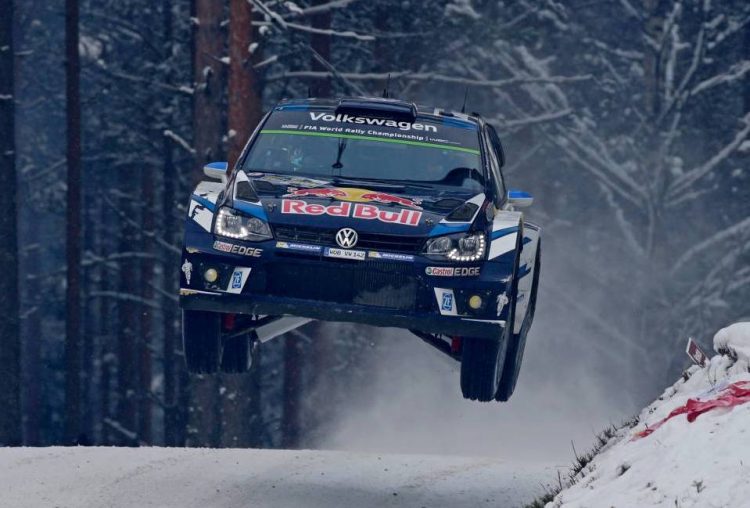 Volkswagen is having to buy back around 500,000 vehicles involved in a US lawsuit settlement, costing the group around $10 billion. The company has also had to announce a massive recall to rectify diesel vehicles affected by the emissions scandal.

The Polo WRC has been quite successful in WRC since debuting in the sport in 2013. It has collected up 42 wins out of 51 rallies. But unfortunately, due to the company’s negligence and sheer disregard for emissions regulations fans will now be left with no VW to cheer on in WRC from next year.

“Of course, we regret the departure from the WRC very much – as this was the most successful chapter in the Volkswagen brand’s motorsport history. The team has done great things. At the same time, our vision is firmly ahead, because we are aware of the great challenges facing the entire company.”

The last chance for fans to say goodbye to the Polo WRC car will be at Rally Australia in Coffs Harbour, taking place on the weekend of November 18.