Volkswagen to pay US$1.2 billion in 3.0 TDI settlement

Late last week a federal judge in the U.S. granted final approval for Volkswagen AG to pay at least $1.22 billion to either fix or buy back affected 3.0 TDI V6 vehicles. The vehicles include various Volkswagen, Porsche and Audi models. 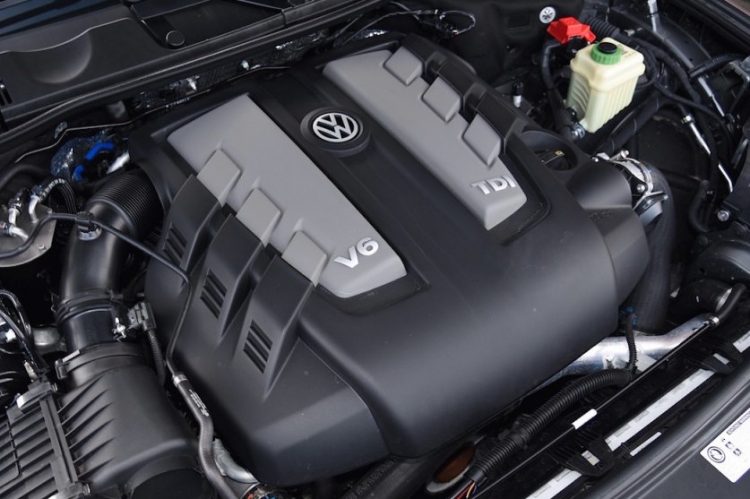 It’s reported that owners of the 3.0 TDI-equipped models, of which include many Porsche and Audi vehicles, will receive between $7000-16,000 if they opt to get their vehicles fixed as opposed to opting for the buy back. A 3.0 TDI fix is yet to be officially approved by regulators.

Following the US$14.7 billion case for the four-cylinder engines late last year, this latest hearing, that only settles vehicles in the U.S., takes the overall tally up to US$25 billion. Volkswagen spokeswomen Jeannine Ginivan said the settlement is an important milestone for Volkswagen, because it “means that a resolution is available to all of our customers” with affected diesel vehicles.

Earlier this year Volkswagen pleaded guilty to three felony counts and was sentenced to three years probation in the country. As a result, Volkswagen must test all of its vehicles in the U.S. market with a portable emissions measurement system.

In other VW news out of the U.S., almost 300,000 vehicles have been added to a major recall. The recall affects various Porsche and Audi vehicles, and is associated with a potentially defective fuel pump which could result in a fire, according to the National Highway Traffic Safety Administration. Vehicles affected include some Porsche Macan, Audi Q5, and Audi Q7 models.