Volkswagen Canada under investigation over dieselgate

Volkswagen’s legal woes continue. Its Canadian arm is being investigated by Canadian environment authorities in regards to violations of the countries’ environmental protection act. 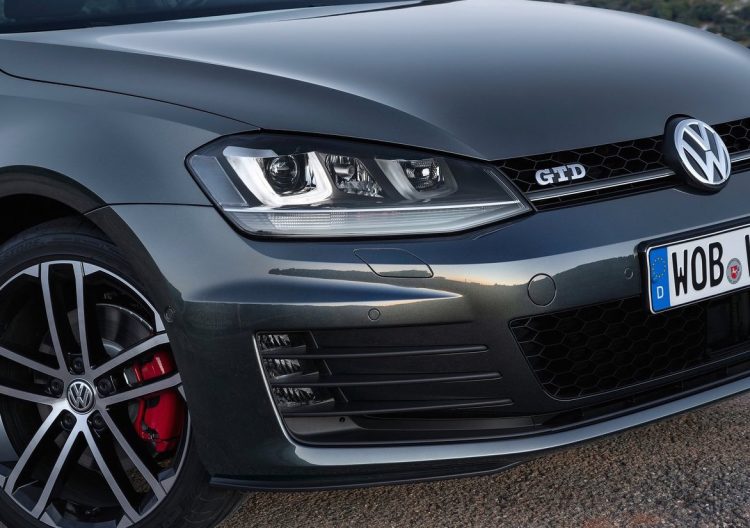 Environment and Climate Change Canada spokesperson Malanie Quesnel has confirmed that the ECCC is “actively investigating” several Volkswagen, Porsche and Audi vehicles with a diesel powertrain, which in the US and Europe have been equipped with defeat devices.

Quesnel went on to explain that if the ECCC’s investigation finds wrong-doing from Volkswagen, the agency “may recommend to the Public Prosecution Service of Canada (PPSC) that charges be laid,” she said.

The PPSC is Canada’s body responsible for the decision of whether or not to prosecute and impose a fine. Under Canada’s environmental protection act, there is a maximum fine of US$6 million for each breach, with the added possibility of forfeiting any money made from the sale of vehicles in violation of the act.

At this stage, the investigation is being carried out by the ECCC office, who told Automotive News Canada that the ECCC “can confirm that no charges have been laid against Volkswagen at this time” and it was unable to “comment further unless or until a charge is laid”.

In addition to the possibility of fines for the company, the ECCC has said that VW’s corporate members may also be liable for prosecution if they “direct, authorise, assent to, acquiesce or participate” in the violation of Canada’s environmental act.

A spokesperson from Volkswagen’s Canadian arm has issued a statement saying:

“We are cooperating with Environment and Climate Change Canada’s investigation. It would be inappropriate for us to comment further while the investigation is ongoing.”

In addition to the possibility of charges under Canada’s federal environmental protection act, Volkswagen is facing a consumer class action lawsuit from Canadian owners and dealerships. Meanwhile in the US, the District Court is set to hand down a decision on final approval of a compensation settlement valued in the billions of dollars.

Volkswagen is working closely with the US Environmental Protection Agency in the development of an approved fix for impacted vehicles, which could be rolled out in both the US and Canada. Volkswagen says on its website that Canadian customers will receive a fix “in full cooperation with Environment Canada”.