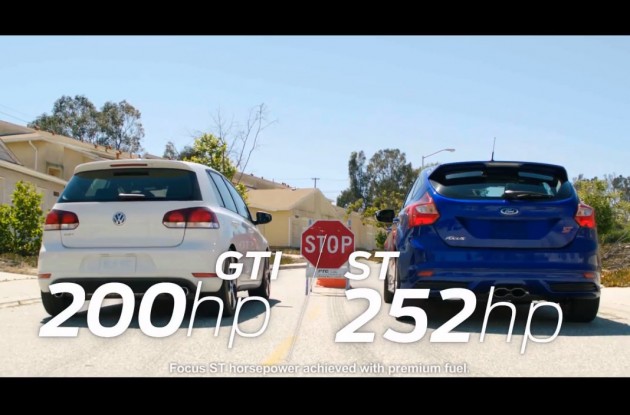 Of course, the race is skewed towards the Ford, but nonetheless watching pro drivers in standard cars is still fairly entertaining. Both drivers pull off, or at least attempt to pull off, some drift stunts using the handbrake and plenty of clutch dropping.

In Australia, the new Focus ST has just gone on sale. It comes with Ford’s latest 2.0-litre turbo EcoBoost four-cylinder engine producing 184kW of power and 360Nm of torque. Despite the decent power fuel economy is rated at 7.4L/100km on the combined cycle.

The ST replaces the popular Focus XR5 and is priced from $38,290, excluding on-road costs.

Click play below to see the two drift stars thrashing it out in a closed neighbourhood. 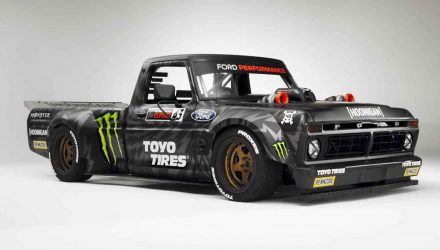 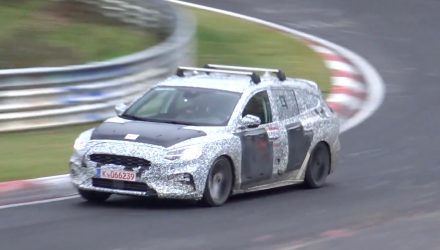 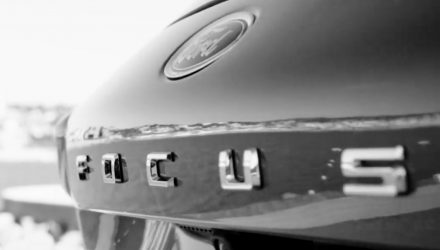 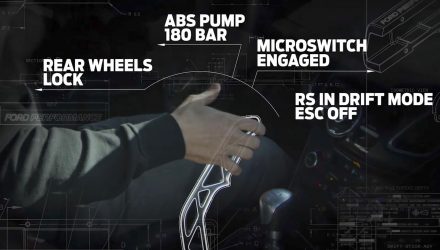