GM’s European brands Opel and Vauxhall are planning to unveil the new Grandland X at the 2017 Frankfurt Motor Show in September, and to build some excitement a handful of images have been released showing its design. 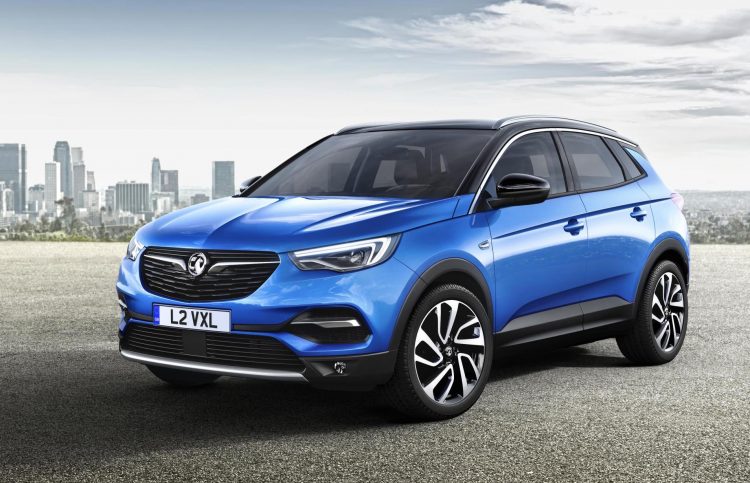 The Grandland X will be the third model in the company’s line of new ‘X’ SUVs, offering a five-seat cabin, “generous” luggage space, and a host of advanced safety technologies. It will compete with the likes of the Toyota RAV4 and Mazda CX-5.

Standing 4477mm in length and 1844mm wide, it will be the largest Vauxhall in the range. At this length, it’s around 20mm shorter and 5mm narrower than our current Holden Captiva seven-seater. It will offer 514L of cargo space, expanding to 1652L with the rear seats down.

Vauxhall says the Grandland X showcases “off-road looks”, hinting at a light degree of actual off-road ability. There’s also a front skid plate to protect the underside of the front end, with ‘double-wing’ LED headlights, protective body cladding on the lower sections of the body, and an optional two-tone colour scheme for that adventurous look.

The Grandland X is expected to join the Holden range in the future, potentially coming in as a replacement for the old five-seat Captiva 5, which was last sold locally in 2013. 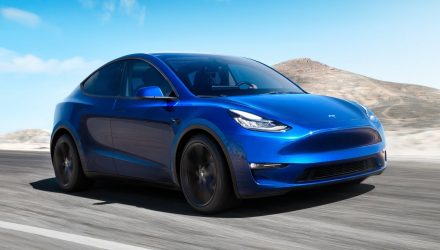 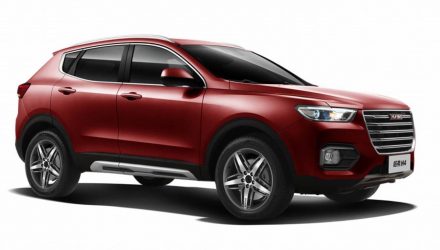 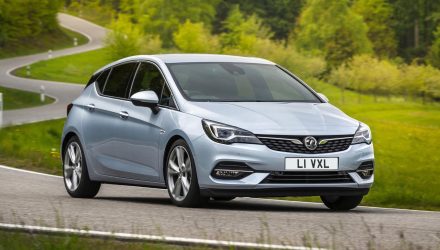 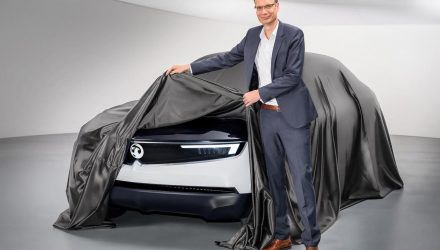