Toyota is planning a supercar. Yes, that’s right. A Toyota supercar. It’ll be inspired by the GR Super Sport Concept, which was shown to the public at the Le Mans endurance motorsport event over the weekend. 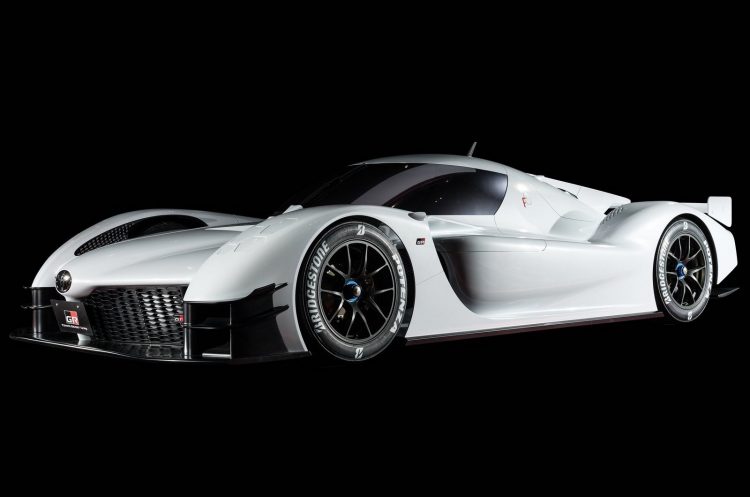 Incidentally, Toyota took out its first-ever win at this year’s 24 hours of Le Mans World Endurance Championship race in France. Technology from the Toyota GAZOO Racing TS050 Hybrid racing car that took the win will be directly used for the new supercar.

In a statement handed out today, Toyota said it has commenced work on a road-going car, and that competing in the World Endurance Championship has helped advance Toyota’s development of hybrid technology. Shigeki Tomoyama, president of GAZOO Racing Company (Toyota’s motorsport partner), said:

“We started this project because we believe that creating a super sports car that delivers the same appeal as the TS050 Hybrid greatly adds to Toyota’s involvement in WEC. And at some point in the near future, customers will have a chance to get behind the wheel of this incredible machine and experience its astonishing power and driving performance.” 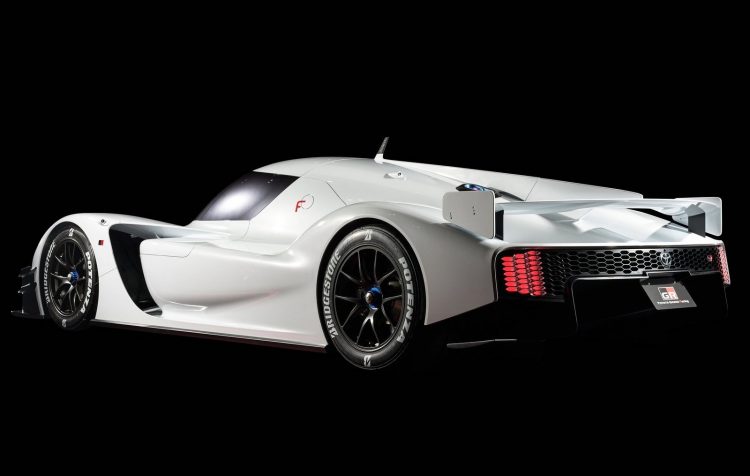 This will come as fantastic news for Toyota fans. Fans have been longing the arrival of a driver’s vehicle for quite some time, somewhat quenched by the launch of the much-loved 86 sports car in 2012. The attention on driver’s cars will soon be supported by a reintroduction of a Toyota Supra as well. This new model, described as a “super sports car”, will sit above the Supra.

Specific details are yet to be uncovered. However, as a guide, the GR Super Sport Concept features a hybrid powertrain similar to the system used in the TS050 racing car. It produces a colossal 735kW (1000PS), although, this might be turned down for the road car.

Toyota hasn’t ever competed in the supercar segment, so it will be interesting to see what the Japanese manufacturer comes up with. Unlike traditional supercars, the Toyota is expected to be quite a reliable machine. What do you think? Would you buy a Toyota supercar?