Australians love performance cars. Fortunately, there are a whole heap to choose from at the moment, both on the new car market and secondhand. There have been quite few over the years that we missed out on though. Here are the top 10 awesome performance cars that were never officially sold in Australia. 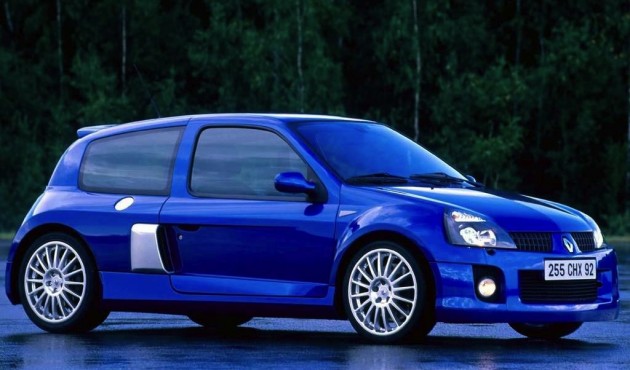 2001-05 Renault Clio V6 – Powerful short-wheelbase rear-wheel drive cars don’t come much cooler than this mid-engined V6 French hatch. Fatter than a double beef burger with cheese, the Clio V6 is an eyeful from the rear. If you see one in real life you have to do a double take; it looks like a concept car that’s been stolen from a motor show. 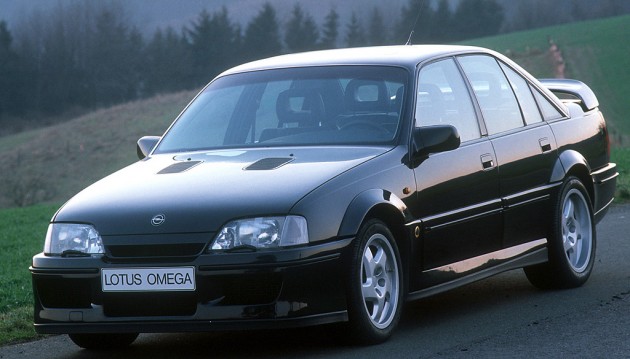 1990-92 Lotus Carlton – If you’re thinking ‘hey, that car looks familiar’, you’d be right; the Lotus Carlton shares the same platform, although a highly-modified version of it, as the Opel Omega on which the 1988 Holden VN Commodore was based on. At the time of its launch, the twin-turbocharged Carlton was given the honours of the fastest sports sedan in the world, capable of clocking a top speed of 285km/h.

Under the bonnet sits a 281kW/568Nm twin-turbo 24-valve 3.6-litre straight-six that uses a forged crankshaft and a water-to-air intercooler. Automatic transmission was never an option; the rear-wheel drive screamer only came with a ZF six-speed manual transmission. It also came standard with a limited-slip diff and special Lotus-tuned suspension. Hello corners and power slides. 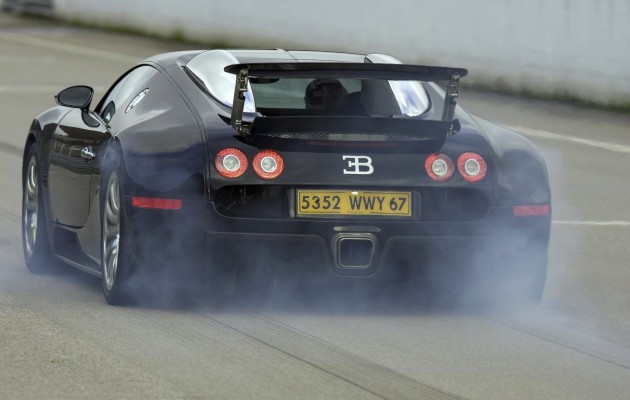 2005-present Bugatti Veyron – How could we not name the almighty Bugatti Veyron? With a top speed of 431.072km/h (Super Sport model), the Volkswagen Group-owned supercar brand has gone on to sell a just over 400 Veyrons since its launch in 2005.

At the Veyron’s heart sits an 8.0-litre quad-turbo W16 that has produced power figures from 736KW to 883kW depending on the model. The latest and last models include the Super Sport and Grand Sport Vitesse.

The Veyron is one of the most meticulous cars on the planet. It requires special Michelin run-flat tyres that can only be fitted in France, and its servicing needs are demanding given it has ten radiators, four turbos, and 16 cylinders. 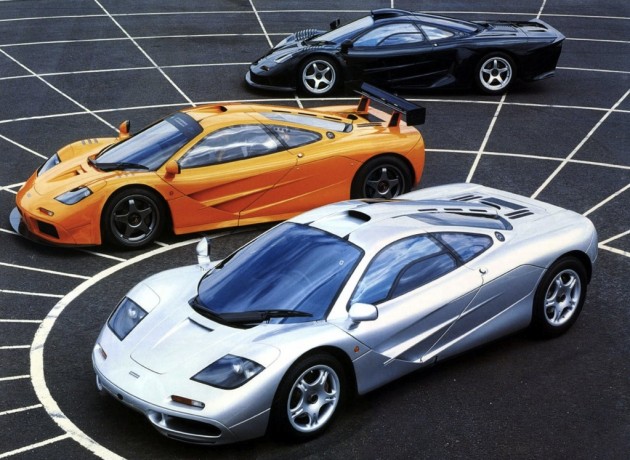 1992-98 McLaren F1 – Admit it, we all want to drive the McLaren F1, though, the truth is few of us will ever even see one. The British-made car-turned-automotive icon redefined what it means to be ‘road legal’. Capable of hitting a top speed of 386km/h, the F1 held the record for the world’s fastest production car from 1993 through 2005… and then the Bugatti Veyron hit the scene.

The McLaren was conceived by a guy called Gordon Murray; a designer of Formula One cars for McLaren. The McLaren F1 uses a BMW designed and built 6.1-litre V12 that makes a whopping 468kW, which is sent to the road via a six-speed manual transmission. The McLaren F1 was the first production car to use a carbon fibre monocoque chassis. 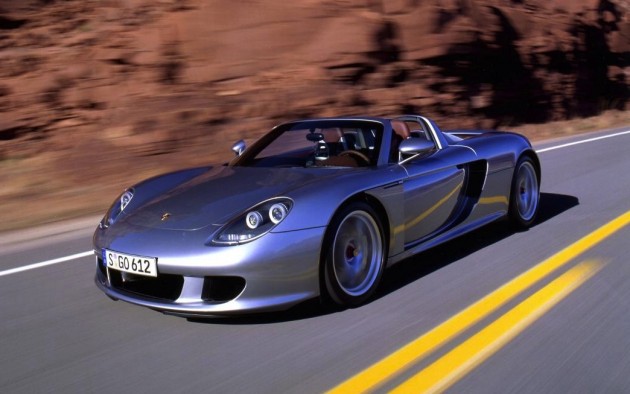 2004-07 Porsche Carrera GT – Now forever famous for being the car Fast and Furious superstar Paul Walker tragically lost his life in, the Porsche Carrera GT was once simply known for its wailing V10 shriek and insane performance credentials. 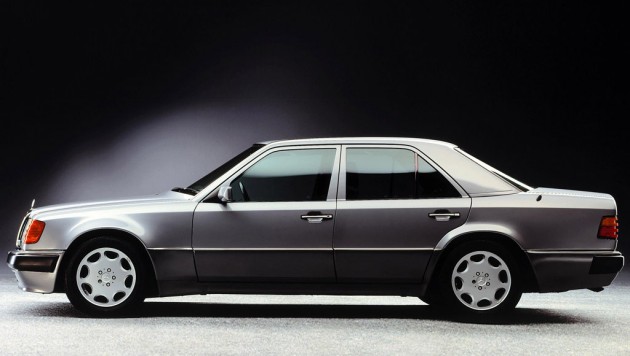 The hand-built German muscle car featured a body that sported flared guards, and a track that was wider by 38mm, giving the four-door sedan a mean stance. Inside the cabin was four Recaro leather seats to make sure the occupants had maximum comfort and support at all times. 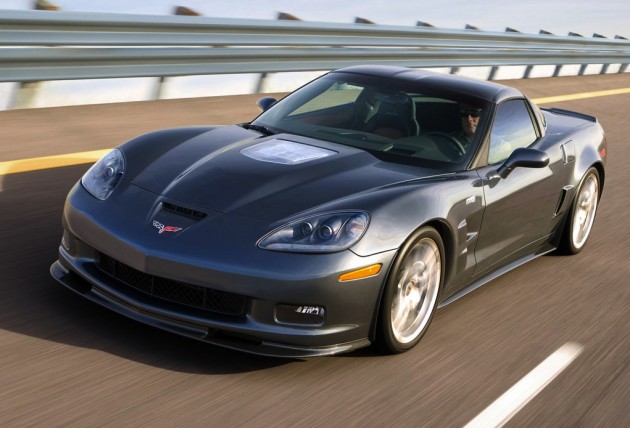 2009-13 Chevrolet Corvette C6 ZR-1 – built in Bowling Green, Kentucky, the C6 ZR-1 uses its supercharged LS9 to wreak havoc on just about any other V8 that dare comes near it. With a huge 476kW and 819Nm fed through a six-speed manual transmission, the ZR-1 is nothing but insane.

It can sprint from 0-400m in just 10.8 seconds, do a lap of the Nurburgring in 7 minutes and 26.4 seconds, and run on to a top speed of 330km/h. Shame it wasn’t sold here in Australia – perhaps HSV will bring in the new Corvette Stingray once the Aussie-built Commodore is retired? 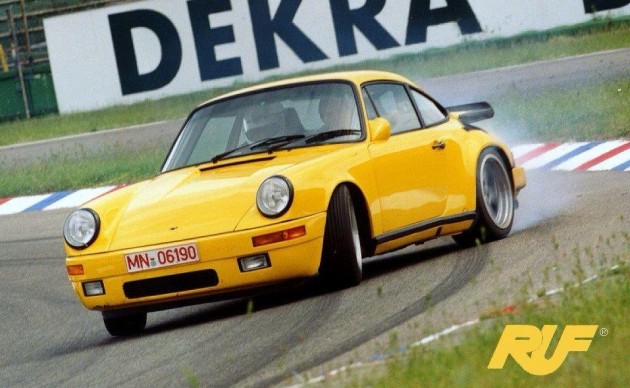 1987 Ruf CTR – Better known as the ‘Yellowbird’, the Ruf CTR has to be one of the most recognisable 911s ever. The car uses a highly modified twin-turbo 3.4-litre flat-six engine that produces 350kW and 553Nm. Weighing just 1170kg, the CTR can power all the way to 340km/h, which at the time of release gave it the crown for the fastest production car on the planet.

Only 29 CTRs were produced from 911s that were purchased directly from Porsche. Any after that were built using customers cars by request making the original batch very rare cars indeed. We have no doubt there might have been a few Bathurst victories for the CTR had it made its way to our shores and gone racing in the late-1980s. 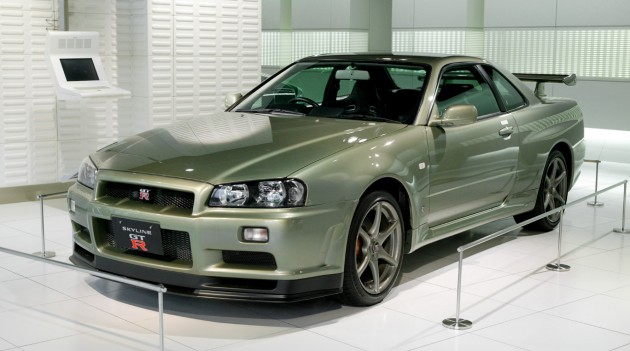 2002 Nissan Skyline R34 V-Spec Nur – Featuring the famous twin-turbo 2.6-litre RB26DETT N1 engine designed by Nismo, the Nur was built with a purpose, and that was to kick butt. The car was named after the Nurburgring, the place where the Skyline GT-R was developed.

The engine was special because it featured thicker cylinder walls and bigger water cooling channels, bigger oil and water pumps, special pistons and piston rings, and a balanced crankshaft. With a tune, it’s not uncommon to reach power figures well above 300kW from standard N1 engines.

The good thing about the R34 is that it is available in Australia as an import and it can be complied. If you see a neat V-Spec II Nur for sale, buy it. Only 750 were made, making it a very rare treat. 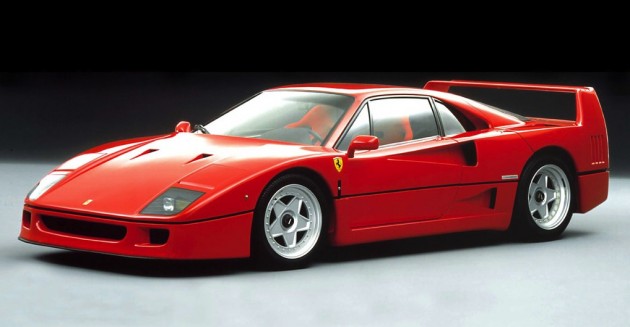 1987-1992 Ferrari F40 – Probably the world’s most talked about supercar. The twin-turbo 2.9-litre V8 Ferrari F40 made its way into every young man’s bedroom. From the sound, to the stripped out racer cabin, to the way it looks; everything about it means business.

The F40 was the world’s first ever production car to break 200mph (320km/h), and the first car in the world to use a carbon fibre body. Over the years we’ve seen some pop up at car shows in Australia, and even seen some for sale. The F40 is becoming more valuable with every year that passes.