A very rare and stunning 1993 Porsche 911 Turbo S Leichtbau will go up for auction in the UK next month, at the Silverstone Auctions May Sale event. 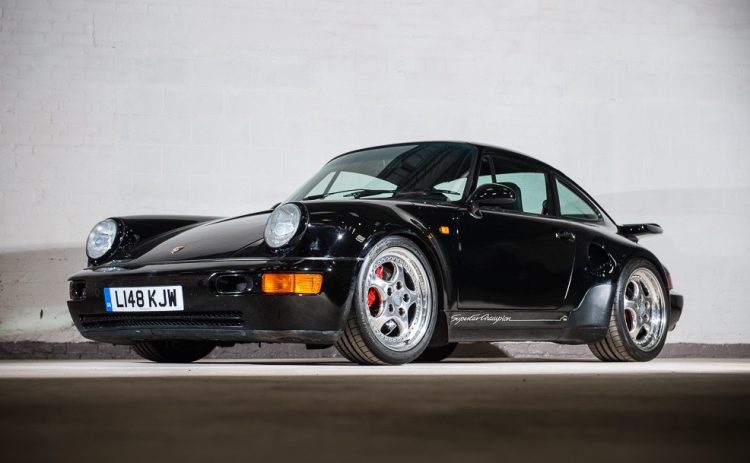 For 911 aficionados, the Turbo S Leichtbau is one of the most sought-after examples of the 964 era. Just 86 examples were built, based on the regular 964 911 Turbo and inspired by the Carrera RS of the day.

The special model was initially launched in 1992, with the main focus being to improve overall performance and driving enjoyment. As such, it’s lighter in weight while also being more powerful than the regular 911 Turbo.

In the engine compartment sits the same 3.3-litre turbocharged flat-six engine, however, engineers at Porsche turned up the wick so it develops 284kW. This is up 30kW on the standard unit. In front of the engine is a G50 five-speed manual transmission with rear-wheel drive.

For weight reduction the Leichtbau uses thinner glass, thinner carpets, race bucket seats, aluminium doors, and a Kevlar bonnet and rear spoiler. Overall these revisions, and others, cut weight by up to 180kg, with the DIN empty weight at just 1290kg. 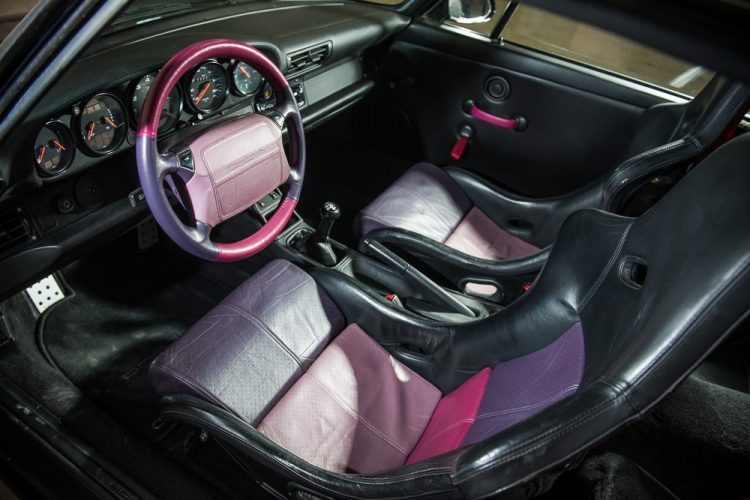 As a result of both more power and less weight, the Turbo S Leichtbau offered a 0-100km/h time of 4.7 seconds and a top speed of 290km/h. Acceleration and speed weren’t the only attraction though.

The Leichtbau was seen as a turbo version of the RS, which was a track-ready 911 variant featuring various high-performance upgrades in the area of suspension and brakes to assist with reducing lap times at the circuit. A similar philosophy is employed for the Leichtbau, with lowered sports suspension and bigger brakes than the normal Turbo.