The successor to the McLaren 650S, codenamed P14, has been spotted by Auto Express, testing along the English countryside. 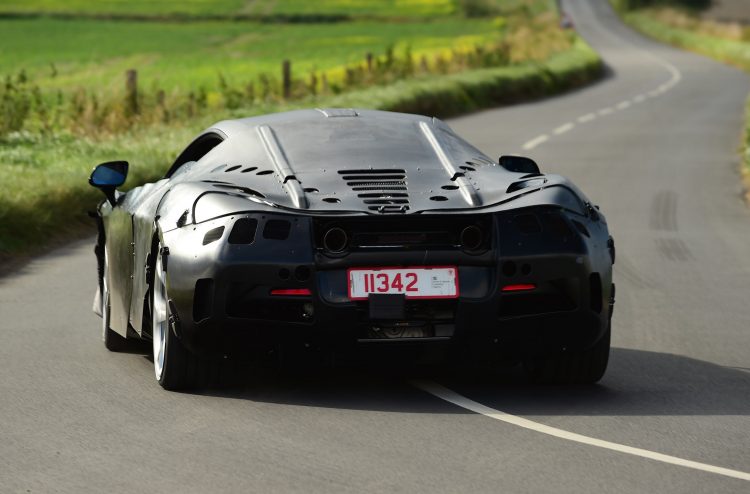 This car is expected to be the Woking firm’s biggest departure since it started building road cars with the 2011 MP4-12C.

A more evolved version of that car’s 3.8-litre twin-turbo V8 is set to continue as the primary powerplant, massaged to compete with chief rival Ferrari 488 GTB’s 493kW, 760Nm 3.9-litre screamer. To eclipse the Italian stallion’s performance, a 0-100km/h time below 3.0 seconds and a 330km/h top speed are the benchmarks.

Aerodynamics are expected to evolve to new heights, with the motor’s air intake moved to underneath the car, instead of the side. Active aero, such as a rear wing that also functions as an air-brake, are likely to feature, as well as ultra slimline head and taillights.

Next year’s Geneva Motor Show in March is when the full reveal is expected to happen, including its actual name that is said to begin with a ‘7’. Until then, McLaren dealerships are said to be taking £10,000 deposits (about AU$16,000) on the upcoming supercar.