Mitsubishi has revealed yet another SUV concept which could inspire a future model, perhaps even the next-gen ASX? It’s called the GT-PHEV concept. 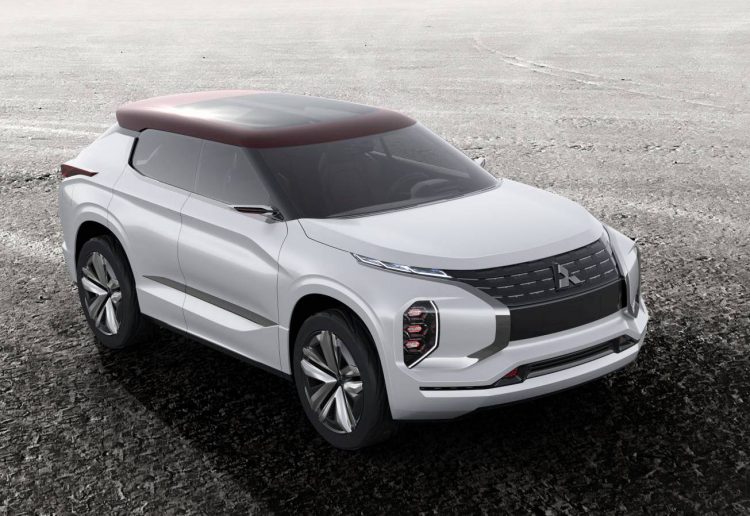 The company is getting ready to unveil the car to the public later this month, where it will grace the Mitsubishi stand at the Paris motor show along side other future-inspired concepts such as the updated eX Concept.

For the GT-PHEV, Mitsubishi is looking to showcase a plug-in hybrid powertrain incorporating three high-output motors. It offers an electric-only range of 120km or up to 1200km in hybrid mode.

Two of the motors are at the rear axle while the other powers the front, creating a full-time all-wheel drive operation. Details regarding the combustion engine haven’t been mentioned, but Mitsubishi says the unit has been specially designed for electricity generation as well as providing motive performance.

Journey information is conveyed to the concept’s on-board computer via sensors and cameras, allowing the powertrain to deliver optimum fuel economy while matching the demands of the road and weather conditions.

As for the interior, the company says the concept uses a horizontal dash layout, “making it easier for the driver to read the surrounding landscape”. It also wraps around the passengers to provide a feeling of security, typical of SUVs.

Mitsubishi hasn’t mentioned anything a possible future production version, however, both the ASX and Outlander are quite old now and will soon be in need of replacement. The last we heard the company could be planning a new SUV to sit between these two. More light is expected to be shed on this at the Paris show, starting on the 29th.