Got a spare million bucks? A potentially awesome investment could be the new Lamborghini Aventador SVJ, which made its public debut last week during the Monterey Car Week. 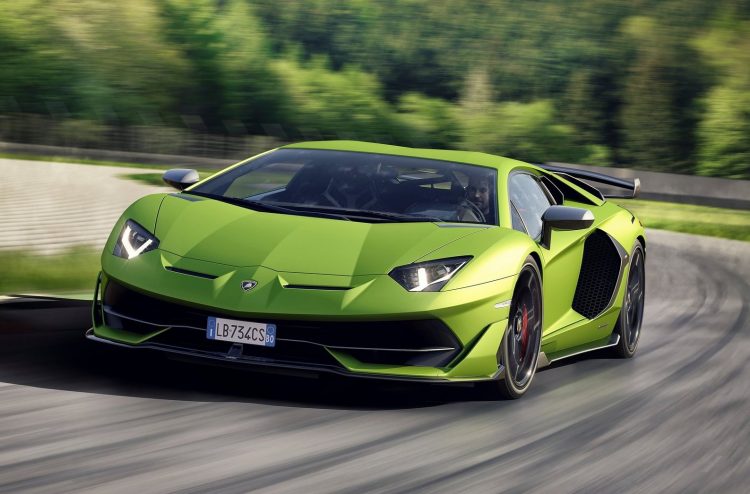 Lamborghini’s local arm has confirmed the new beast is heading to Australia and New Zealand, and has provided starting prices. In Australia the SVJ starts from AU$949,640, and from NZ$818,864 in New Zealand (excluding on-road costs). This makes it one of the most expensive vehicles on the new car market, in Australia anyway.

So, what are you getting for your million bucks? Well, you’re getting perhaps the best bragging rights in the world of track vehicles. You see, the Aventador SVJ recently set the production car lap record around the Nurburgring. And that’s about the highest accolade you can get in terms of fast car credentials.

The SVJ is an enhanced version of the Aventador – obviously – featuring tweaks to the powertrain, interior, and to the body and aerodynamics. More specifically, the 6.5-litre V12 now belts out 566kW (770PS) and 720Nm, promising a 0-100km/h time of just 2.8 seconds.

When it comes to standing out in a crowd, the SVJ should be able to stop more than a few onlookers in their tracks. From the rear is where it looks the most dramatic and spaceship-like, in our opinion. The kinked roof draws down to a chunkily vented engine cover with a giant V-shape cutaway down the middle. 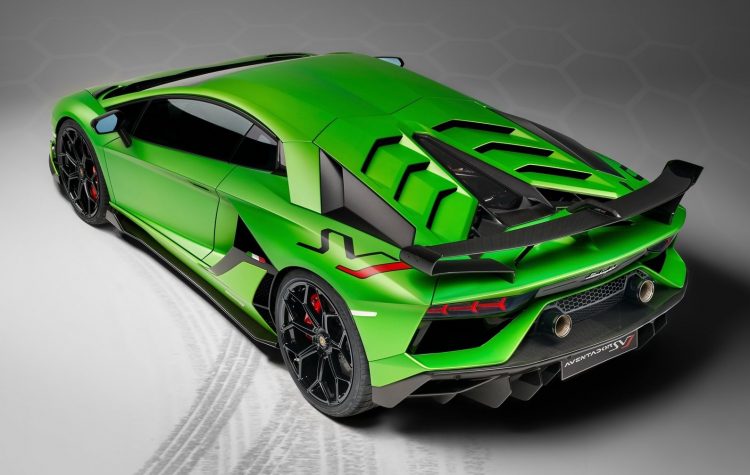 There’s then twin exhaust barrels poking out from the middle fascia, leaving room for a race-ready diffuser underneath to help suck the supercar down onto the ground. A big, three-pillar wing stands proudly above for extra downforce.

The SJV’s introduction follows on from the Huracan Performante, which also set the Nurburgring record last year. This is a major shift in the company’s character, as precision and laps times are usually priorities placed after sheer power and speed.

Lamborghini is likely to anticipate a nice rise in sales this year, especially with the launch of the Urus SUV. During 2017, the local arm sold 122 vehicles in Australia, down from 127 in 2016. So far this year (through July) the company has sold 78 vehicles, up 9.9 per cent year-to-date.

Lamborghini’s local representatives have confirmed with PerformanceDrive that of the 900 SVJs planned for production, Australia and New Zealand’s allocation will be based no orders.