After plenty of rumours and reports, Hyundai Group has now confirmed its all-new 2.5 T-GDi turbo four-cylinder engine. Although it was expected to debut in the upcoming Sonata N-Line, Kia has swooped in and announced it for its new 2021 Optima GT/2020 Kia K5 GT. 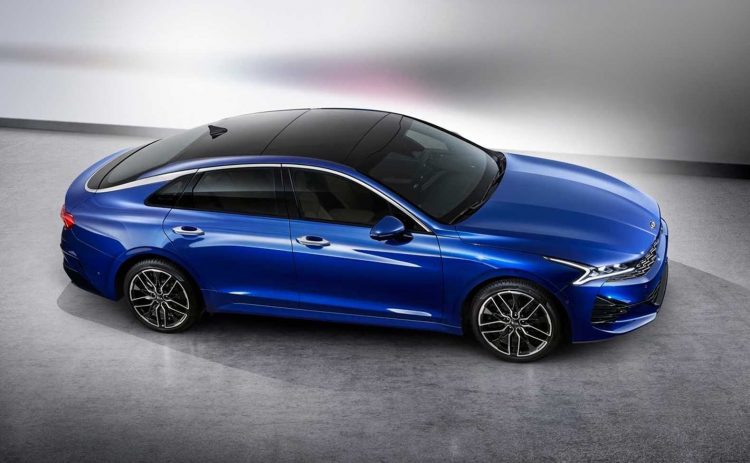 According to Kia, the 2.5 T-GDi engine, also known as the ‘Theta III’, features a new dual injection system capable of running on conventional multi-point injection (MPI) and direct injection (GDI). Specifically, it runs on MPI at low speeds and GDI at high speeds, with a combination of the two during the mid-range. This setup helps to optimise overall efficiency and performance.

So, how much power? The unit develops an impressive 213kW (290PS) and 422Nm. Considering the engine replaces the 2.0-litre turbo from the outgoing Optima GT, which produced 180kW and 350Nm, this is a nice jump up in power. The outputs are likely to carry over to other Hyundai Group models as well.

Matched up to the 2.5 T-GDi is also a fresh eight-speed wet dual-clutch automatic transmission. Kia says it has been designed to offer smooth shifting like a conventional auto, but with enhanced fuel efficiency. It’s also set to provide lightning-quick gear changes for optimum performance. This transmission is likely to be the foundations for the eight-speed dual-clutch auto which is tipped to be introduced for the i30 N in the next 12 months or so.

Across the tarmac, Kia says the new powertrain in the 2021 Optima GT is capable of providing a 0-100km/h time of just 6.6 seconds. We’d anticipate a similar time for the platform-sharing Hyundai Sonata N-Line. Drivers can toggle between Eco, Comfort, Smart, Sport, and Custom driving modes to maximise the powertrain’s characteristics to suit the conditions and demands. 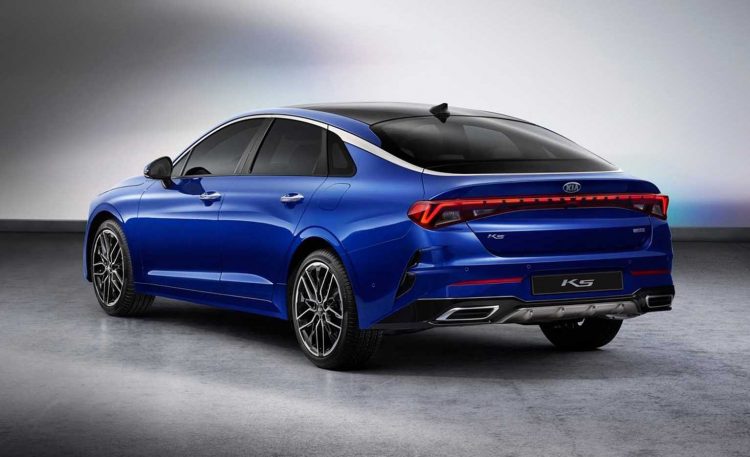 Although all of these specs are for the 2021 Optima, which is unfortunately not set for Australia as it is being made in left-hand drive only, we’d expect Hyundai to introduce the powertrain very soon. As we reported in July, the engine is set to make its Hyundai debut in the all-new Sonata N-Line, which has been confirmed for Australia. This won’t be a dedicated N Performance model but instead it will come with a range of tasteful enhancements.

Following the Sonata, we wouldn’t be surprised if the 2.5 T-GDi powertrain turns up in some other vehicles, potentially a future Santa Fe and Kia Sorento further down the track, and even the upcoming Hyundai ‘Santa Cruz’ pickup. We’ll have to wait and see.

As for the 2021 Kia Optima (also called the K5), overseas buyers will also be offered a 2.0-litre MPI four-cylinder producing 112kW and 192Nm, as well as another 2.0L unit featuring continuously-variable valve lift technology developing 118kW and 196Nm, along with a 2.5-litre GDi non-turbo producing 143kW and 246Nm. A hybrid system will join the lineup a bit later.