Jeep Grand Wagoneer to be bespoke luxury model, arriving after 2019

Jeep executives are confirming that the upcoming Wagoneer and Grand Wagoneer models – names yet to be officially confirmed – will become the flagship vehicles, separate and above the Grand Cherokee. 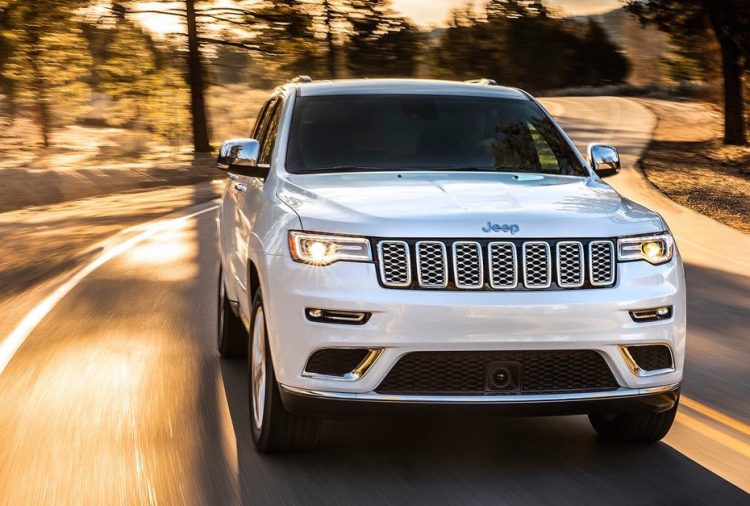 Slated for an official release some time after 2019, Mike Manley, Jeep’s brand manager, said in a recent report the two models will continue to push into more luxurious territory for the American manufacturer.

The move marks the revival of the Grand Wagoneer name within Jeep’s ranks for the first time in more than a quarter of a century. This name, according to Manley, represents the peak of premium for the Jeep brand. He also said a Wagoneer would be the entry version with the Grand Wagoneer being the top-spec model. Manely said in an Automotive News report:

“But in the same way as you may have an Overland and a Summit, you have different trim levels. So you could imagine the use of Wagoneer to denote a really premium vehicle, and the Grand Wagoneer takes it to the very next level. If you were to use that as your naming strategy, that’s exactly how I would use the trims.”

Both variants are set to share a common platform which will be shared with the next-generating Grand Cherokee, due before the Wagoneer some time in the next 1-2 years.

Fiat Chrysler CEO Sergio Marchionne has previously said that construction for the big SUV will take place at the Warren Truck Assembly facility in Detroit. Currently the factory pushes out the Ram 1500, which is set to be relocated to Sterling Heights Assembly for the 2018 model year.

It’s unknown at this stage if the Wagoneer, likely to be available in seven- or even eight-seat configuration, will make it to Australia or if it will be made in right-hand drive. With SUV sales skyrocketing, and Jeep’s relatively high popularity here, we suspect there will be a pretty firm business case. Nothing has been made official yet.