As if the Jeep Grand Cherokee wasn’t already riddled with problems, FCA has had to announce a worldwide recall affecting some 1.1 million vehicles, including around 47,000 units in Australia. 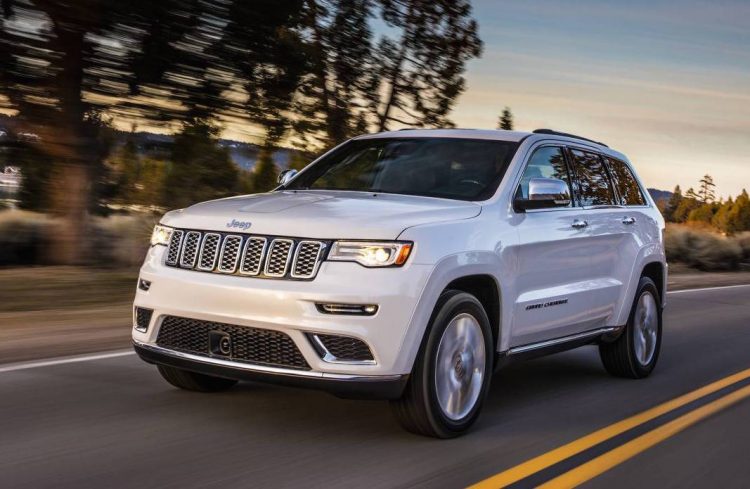 The Grand Cherokee has already been recalled three times in Australia this year. In fact, it was the most recalled vehicle model in 2014, with a ridiculous 11 safety-related recalls.

Local product recalls, announced on the government website recalls.gov.au, are related purely to safety issues and do not say anything about overall vehicle reliability.

For the latest recall, related to the cumbersome gear shifter found on 2014-2015 Grand Cherokee models and 2012-2014 Chrysler 300 models, FCA is under serious investigation after the bodgy shifter caused one of its vehicles to crush and kill someone in the US.

That someone was actor Anton Yelchin, from Star Trek. His Jeep Grand Cherokee was parked, or so he thought, on his driveway when it slipped out of gear automatically and rolled down and crushed him to death.

On the Australian recalls.gov website, the warning, issued on June 22, is quite alarming:

“If the engine is left running, the PARK position is not engaged and the PARK BRAKE is not applied prior to the driver exiting the vehicle, the vehicle may roll away striking and injuring the driver, passenger or bystanders.”

The consequences of a two-tonne SUV rolling out of control could be catastrophic for those living on busy streets, and not to mention those who live across the road from schools. It’s understood this issue has caused at least 41 injuries in the US.