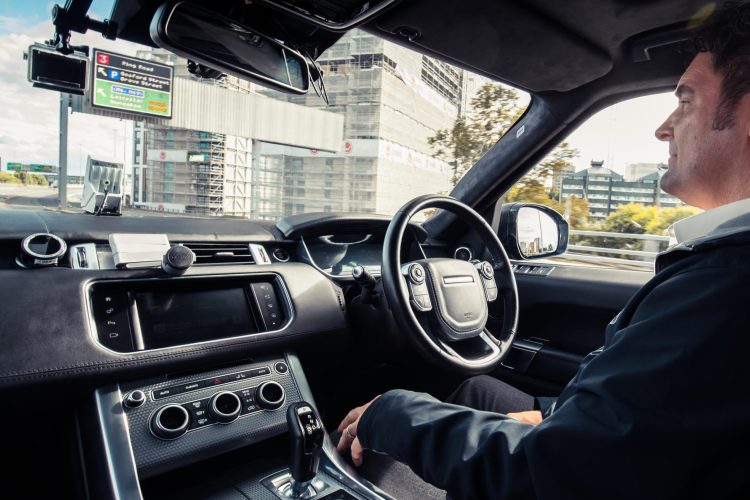 Like many carmakers at the moment, Jaguar Land Rover has plans to launch autonomous vehicles in the future. More specifically, it plans to offer self-driving vehicles to customers within 10 years, it says. And the first steps toward this are already being made.

A prototype Range Rover Sport, equipped with special navigation sensors, and RADAR and LIDAR, completed the first ever self-driving lap of the complex Coventry Ring Road in the UK. It did this while changing lanes, merging with traffic, and proceeding through junctions. 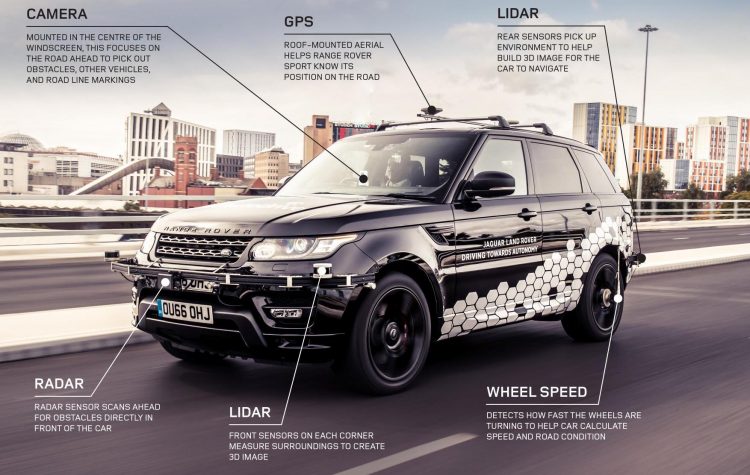 The company has been involved with the UK Autodrive project, which was a £20 million government-funded trial to test and develop autonomous vehicle technologies. It ends this month after an extensive three-year programme. Mark Cund, Jaguar Land Rover autonomous vehicle research manager, said:

“The Coventry Ring Road is known for its complicated slip roads and exits. It makes for very challenging conditions, especially when under pressure in the rush hour. Our self-driving car is not impacted by the same pressure, frustrations or fatigue that a driver may experience and so it’s capable of turning a potentially very stressful situation into a completely stress-free one.”

Jaguar Land Rover engineers have also developed connected technologies for UK Autodrive, using the internet to allow vehicles to communicate with each other and with the infrastructure. Such technologies are being developed to help improve road safety, increase traffic efficiency, and reduce emissions.

The company says its vision is to make autonomous vehicles the “most capable in the widest range of terrain and weather conditions” around. It says it is using the Range Rover Sport as a testing bed for the latest developments due to its performance but also because of its existing features such as adaptive cruise control. It looks like there might be an autonomous version of the Sport on the horizon in the next 10 years. 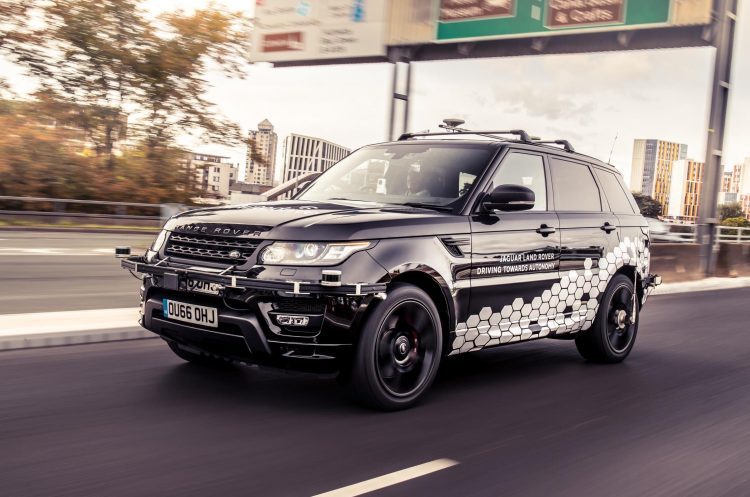