Australians might be about to lose one of its favourite sports sedans, but it seems the next-gen 2018 Commodore ‘VXR’ variant, potentially branded as a HSV, could receive a new twin-turbo V6. 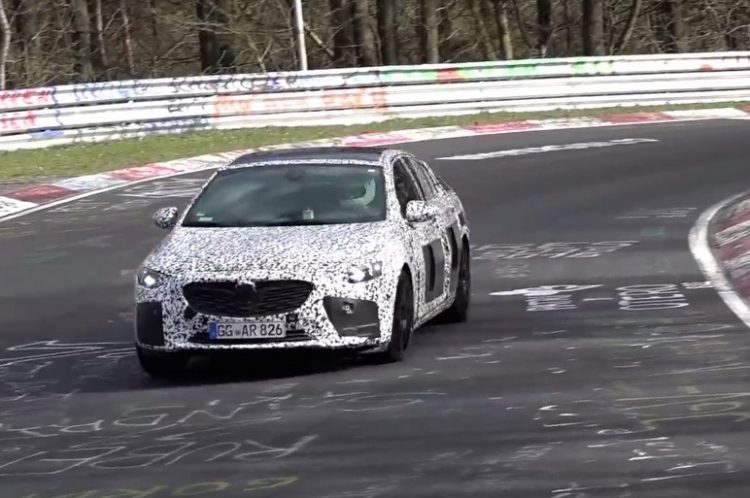 According to an Auto Express report in the UK the next Opel Insignia Grand Sport VXR, which is likely to become the performance variant in Australia although with a different badge, will come with a boosted version of the Aussie-bound V6.

In its regular flagship guise the next Commodore will come with a 3.6-litre naturally aspirated V6 producing 230kW and 370Nm. The UK publication says sources from GM have suggested HSV has been toying with the new engine, apparently extracting as much as 375kW from it thanks to forced induction.

There’s speak of it possibly getting a supercharger, although a twin-turbo setup is said to be more likely. If this kind of output makes production, it will make the Commodore an attractive competitor against the likes of the BMW M3 and Mercedes-AMG C 63.

From there the power will be sent to an all-wheel drive system, with any future rear-wheel drive Commodore seeming pretty much implausible for now considering the underpinnings primarily support front-wheel drive.

Even so, with four-wheel drive and potentially this much power, it could become one of the quickest-accelerating cars of its class. Could it outdo the 375kW Alfa Romeo Giulia QV around the Nurburgring to claim a new production sedan record? We’ll have to wait and see.