Following the exciting confirmation that HSV is officially bringing the Chevrolet Camaro ZL1 to Australia, the local division has now confirmed the engine specifications. 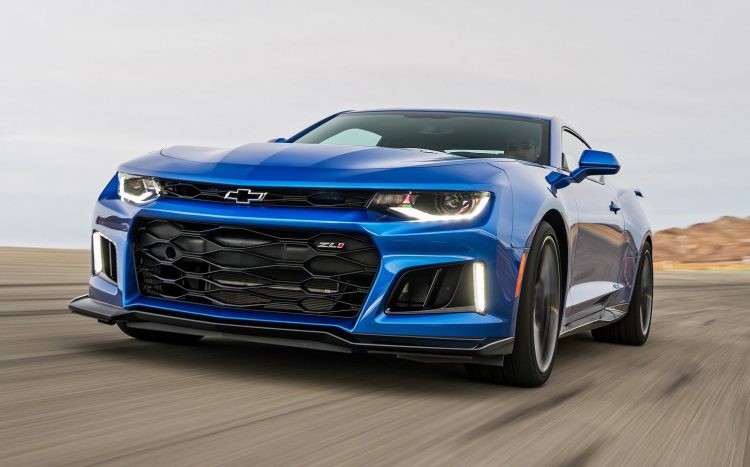 Yes, the Camaro ZL1 is already well-known in the US and has been out for a while. And we know it’s powered by a 6.2-litre supercharged V8 engine codenamed the LT4. While 485kW is offered in the US, the exact specifications for Australia have up until now been unconfirmed.

Today HSV has revealed the mighty unit will produce 477kW at 6400rpm, and 881Nm at 3600rpm. This makes it one of the most powerful cars on sale here, and probably the most powerful four-seat production car. HSV fans will remember the last hurrah Commodore-based HSV GTSR W1. But even that can’t quite match the power here, with its 474kW output.

Local buyers are being offered both a six-speed manual transmission featuring rev-matching technology and launch control, as we as an optional 10-speed automatic. The auto features a custom launch control system, line-locker, and lift-foot gear hold technology.

“As a brand synonymous with higher performance, these numbers are sure to inspire GM, HSV and performance enthusiasts alike. It truly is an exceptional vehicle and all at HSV are excited that production has finally begun.”

HSV says local re-manufacturing has just begun at the company’s new facility in Clayton, Victoria. Deliveries are set to commence this month. Prices start from the following for the latest Camaro range (excludes on-road costs):