Honda, keen to remind the world of Japanese innovation, has given the world a peek into the next stage of its development in autonomous driving technology. It used former navy weapons station GoMentum Station, in Concord, California, to showcase its latest efforts. 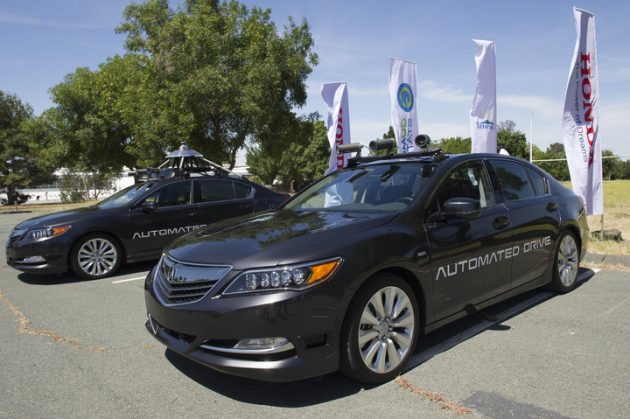 The secretive 2100-acre site, complete with 32km of roads, is a decommissioned navy base just outside San Francisco. It features road irregularities, bridges and simulated urban environments to test autonomous vehicle technologies.

An Acura (Honda’s premium moniker in the USA) RLX, complete with a Hollywood-esque array of cameras and sensors toured the usual roads, avoiding obstacles, navigating streets and parking all by itself. Despite recent years of quiet, the drill illustrates Honda’s intention to reassert itself as an innovative industry leader. Jim Keller, chief engineer for autonomous vehicles at Honda R&D Americas, said;

“Automated vehicles have the potential to significantly improve safety and expand access to mobility. We believe that safe and secure sites like GoMentum provide a unique opportunity to accelerate technology development and the advent of a cooperative car society.”

Keller also said 2020 is a key target to put autonomous driving technology into practical use on public highways. A 2020 timeline would put Honda’s system on the market around the same time that European rivals Mercedes, Volvo, BMW and Audi release their software, in addition to domestic rival Cadillac’s ‘Super Cruise’ system, not to mention Tesla’s constant updates. 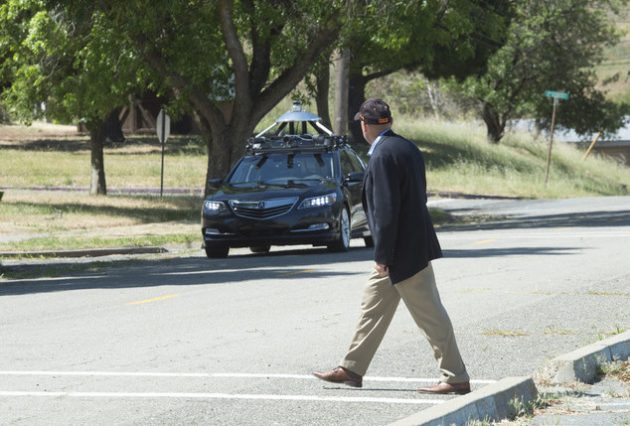 Keller explained to media that Honda’s recent efforts have been focused on traffic adaption, in particular, merging. “Essentially it’s on-ramp to off-ramp automation,” which allows cars to communicate while exiting and entering dangerous situations like motorways. “The idea is to bring these technologies to customers at a reasonable price,” Keller said.

The current Honda Accord in Australia is available with adaptive cruise control and an almost autonomous auto steering function, although, this is designed as a lane-keep assistance technology rather than an automated driving function.