Reports have surfaced that Honda and General Motors have agreed to work together to develop new battery technologies for future hydrogen fuel-cell vehicles. 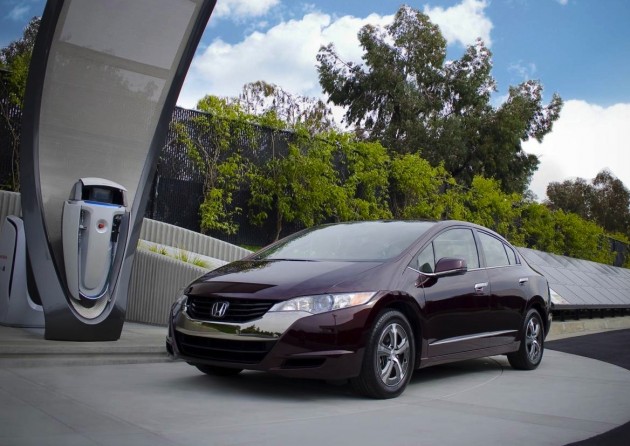 The companies have been in partnership since July 2013 to build parts for fuel-cell-only vehicles, but that relationship is expected to encompass complete battery-powered technologies with the hope of releasing a mass-market vehicle by 2020.

Honda and GM’s goal is to make fuel-cell vehicles more affordable for the average Joe and as a genuine alternative to gasoline cars. The two will work together on creating a fuel-cell system that creates electricity in the core using hydrogen in the fuel cell and oxygen in the air.

Recently Honda showed off the potential for electric-only vehicles with the unveiling of its FCEV concept at the LA Auto Show last year.

BMW i Hydrogen NEXT powertrain revealed with X5 concept March 30, 2020