Yes, the latest Honda Civic Type R is so good that even the authorities are interested. As such, the NSW Police Force has just recruited one to be used to promote its Eyewatch social media initiative. 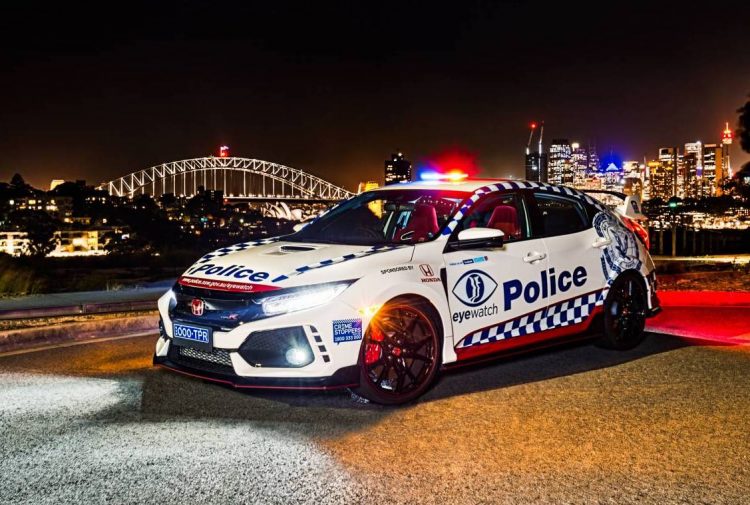 The Civic Type R police car features the full police livery to help it stand out in communities. However, it doesn’t feature the full police lights and will not be used to engage in pursuits. Instead, Honda Australia is supplying the car for the promotion of the Eyewatch campaign, with no tax-payers’ money going into it.

Assistant Commissioner Joe Cassar APM said the Civic Type R will allow officers to get out and about to help raise awareness for the Eyewatch program, and especially engage with younger members of the public. Cassar said:

“The eye-catching design of the vehicle will hopefully be a great conversation starter while on display and get more people, especially younger people, more comfortable with approaching their local police.” 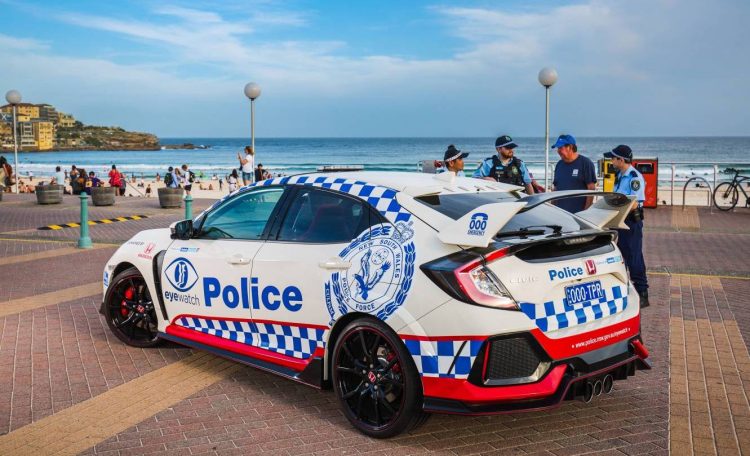 Police are using the Eyewatch initiative to engage with the community on social media, offering crime prevention tips, safety advice, and also using community interaction to locate missing or wanted people. Information on local crime and incidents can also be shared to assist police.

The Honda Civic Type R police car will be showcased mainly at schools and community events across the state over the next 12 months. Its first assignment will be the Fairfield Police and Community Expo this weekend at Emerson Reserve in Wetherill Park.