After the axe fell on the Cruze small car last month and the last HSV Grange rolled out of Clayton a few weeks ago, the latest casualty in the lead up to Holden’s local plant closure is believed to be the manual transmission SV6 Commodore and Ute. 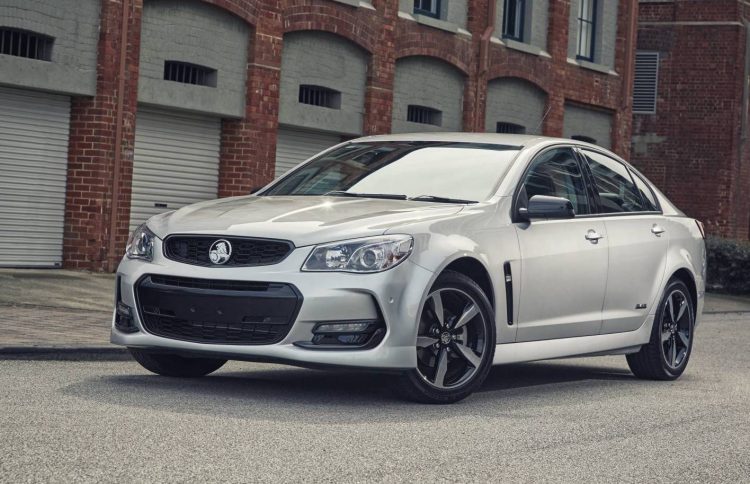 As local production is slated to end in around one year’s time, it’s understood the lower volume variants are being culled first while next year’s allocation of V6 engines are being finished off ahead of the Port Melbourne engine plant’s shutdown before the end of this year.

The manual transmission found in six-cylinder Commodores from VE onward is made by Japanese company Aisin AY6, rather than the higher-rated Tremec TR6060 found in V8-powered variants and the (now extinct) Ford Falcon.

Although the march to the finish line has begun, PerformanceDrive understands Holden is planning a mild update of the VF II for January. More models may be deleted such as the base Calais and SS variants but three special editions, including a Calais Director are rumoured to be planned.

HSV is also expected to pull the covers off the ‘GTS-R’ and ‘GTS-R W1‘ last hurrahs models, expected to be the fasted and most focused cars it has ever made.

2017 is shaping up to be a very exciting but tragic year for fans of locally-made Holdens. We’ll bring you more news when we hear more.