German-based tuner DP Motorsport has revealed its latest restoration project, based on a classic Porsche 911. Despite being based on a 1985 model the project has been designed to look like the elegant and beautiful 911 S/T of the 1970s. 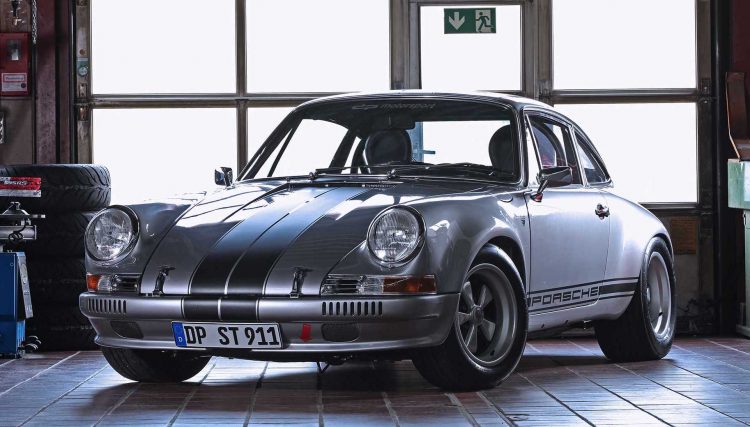 Starting with a 1985 911 Carrera 3.2, the team ripped out the flat-six engine and installed a newer 3.6-litre naturally aspirated flat-six from the 964 generation. It has been tuned to produce around 213kW of power and 324Nm of torque, which should be plenty of fun in the little rear-wheel drive coupe.

In fact, DP Motorsport says the car weighs only 940kg, which means the power-to-weight ratio is outstanding. To help get the power down to the ground a set of 15-inch Fuchs wheels measuring 9 inches wide on the back are installed, wrapped in 270/45 Michelin TB5R tyres. The front rims are 8 inches wide and use 225/50 tyres. 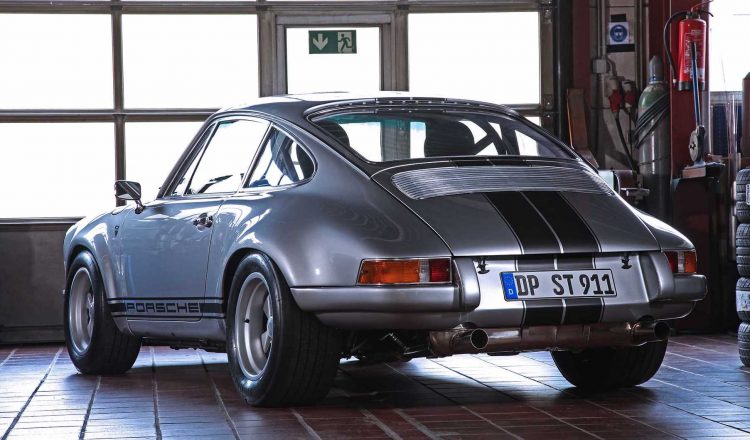 The bodywork is completely restored to meticulous detail. DP Motorsport prides itself on very strict standards and discipline when it comes to bodywork, and the same philosophy has been applied to this project. Everything from the chrome side mirrors, open side skirts, front bumper and bonnet, and intricate detailing around the headlights and indicators have all been painstakingly recreated, with some elements inspired by the Carrera RS 2.7. It’s all painted in GT Silver metallic, taken from the Carrera GT.

There are some modern features to help it keep up with the times. For example, a full KW Clubsport coilover suspension kit has been applied, with polyurethane mountings for the front axle links, tie-rod ends, and rear axle beams, with uniball-style bearings. The suspension pack also helps the 911 sit perfectly over those Fuchs wheels. 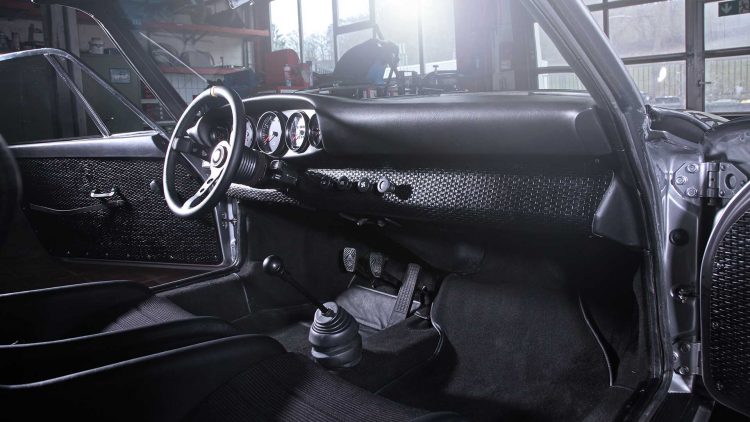 Inside, a pair of ‘lollipop’ style bucket seats are presented for the passengers, with Scheel fabric sections and synthetic leather. This theme was inspired by the 930 Turbo. Four-point harnesses hold passengers in place, with a custom roll bar for extra protection. Other highlights include a Momo steering wheel, lightweight carpet, retrofitted power steering, and a rear windscreen made from plexiglass for lightness.

DP Motorsport says it can create another example like this for customers, and of course other customisations can be applied. Patrick Zimmermann from the firm spoke about this project, saying:

“It was not our intention to create a 100 percent faithful replica of the Porsche 911 S/T. Instead, we were concerned with stylish sports equipment with a considerable amount of fun.”