Production of the revolutionary BMW i8 is coming to an end, six years after its initial market launch. The plug-in hybrid has helped pave the way for various developments in technology, design, efficiency, and manufacturing philosophies for the company. 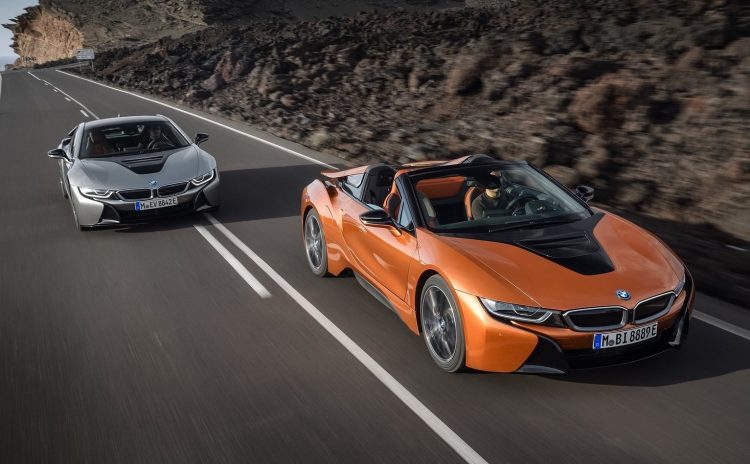 The i8 was one of the first BMW models to showcase the full breadth of the company’s then ‘EfficientDynamics’ philosophy. It was also the first plug-in hybrid model for the manufacturer, and shared the debut of BMW’s ‘i’ lineup of vehicles, along with the i3.

Power for the i8 comes from a 1.5-litre turbo-petrol three-cylinder producing 170kW, paired with an electric motor system that develops 105kW. Combined, the system output is an impressive 275kW, which is enough to propel the sports car from 0-100km/h in a claimed 4.6 seconds.

Despite all of the on-board tech, the i8 is constructed of lightweight yet very strong materials. The passenger cell is made from carbon fibre while the drive module is made from aluminium. The empty weight is less than 1500kg (DIN), with a perfect weight distribution of 50:50 front to rear.

Many of the developments for the i8 are now trickling down into BMW’s more mainstream models. For example, the i8 was the first series production car in the world to feature laser light headlights, which are now available on various BMW model lines.

The i8 was also a pioneer for mass-produced carbon fibre, and helped pioneer the use of 3D printing for vehicle manufacturing, and helped set trends in regards to using sustainable materials for the interior. Things like polyester granulate textiles based on recycled plastic bottles make up some of the trimmings. 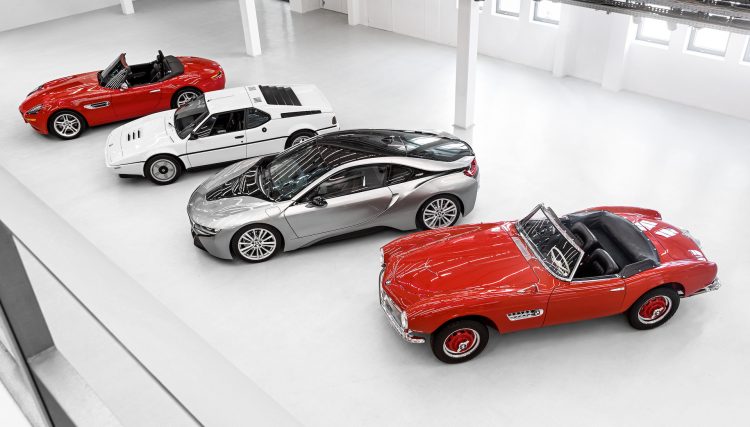 Since its introduction in 2014 BMW has sold over 20,000 examples of the i8 around the world. This, according to BMW, makes it the most successful sports car in its specific segment and BMW’s most successful high-end sports car.

In Australia, BMW has sold 151 examples of the i8 since its launch and up until the end of 2019, with another 4 sold through January and February.

As for the future, BMW is aiming to offer 25 electrified models by 2023, and says more than half of these will consist of fully electric models.