Audi has revealed an interior concept showcasing its latest Android operating system at the Google I/O conference in California. 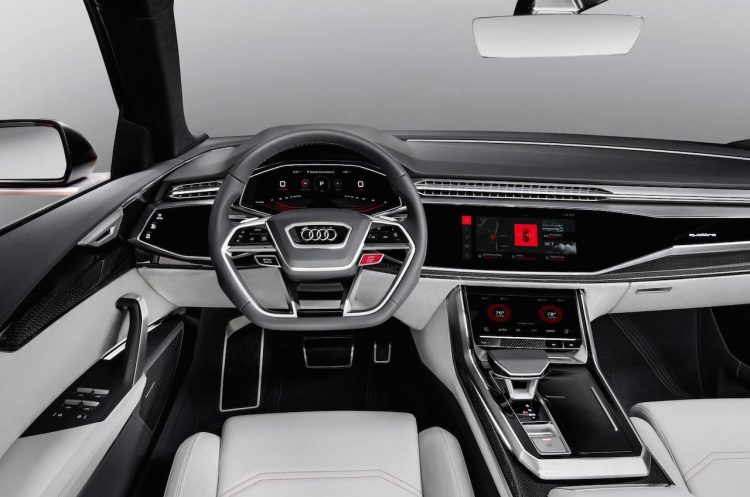 The interior concept is featured in the recent Q8 concept SUV, offering streaming services for apps including Spotify, Google Play, and Google Assistant on the large MMI touch-screen.

Android-supporting capability is becoming more wide-spread in vehicles, but this concept is the first time the latest services have been fully integrated into Audi’s MMI system.

Some of the new features of the system include the ability to serve Google Maps, while also giving the operator the ability to continue with Audi’s HERE system if they choose. A message centre is also used for incoming calls and messages.

Audi says the technology has huge potential considering Android is the world’s most popular mobile platform with around 1.4 billion users. It says new apps can quickly find their way into cars for additional features. Audi says:

“When people are able to pursue any activity they want in the car of the future, the integrated Android system will enable them to use the entire world of Smartphone apps in the car.”

The Google I/O event is taking place at Google’s headquarters in Mountain View, California. It hosts around 7000 attendees, and millions more online. It runs for three days. As for the Android system on Audi vehicles, expect it to become available in the very near future. 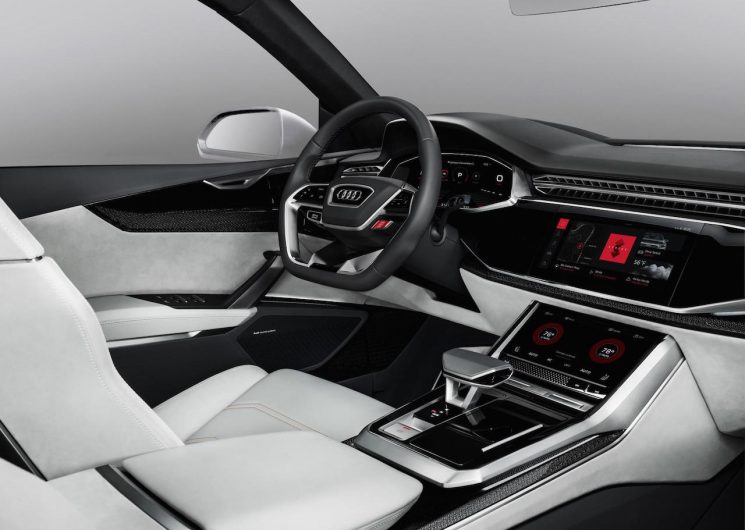