Following the unveiling of the all-new 992 series Porsche 911 Turbo S earlier this month, there’s now word there are at least a couple of special option packs on the way including a Lightweight Package and Sport Package. 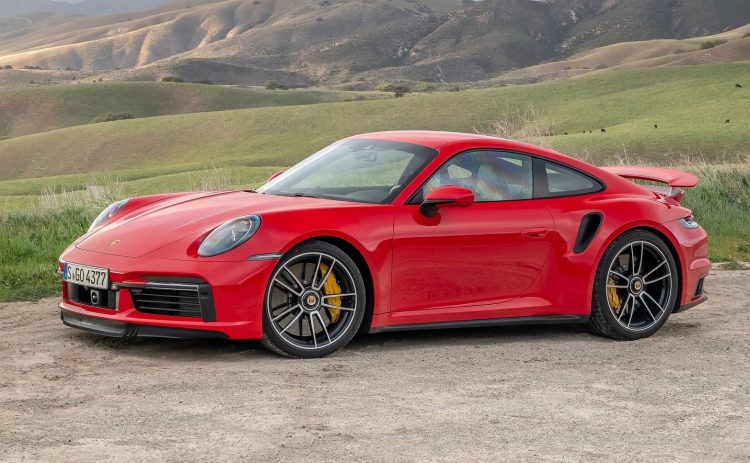 The news stems from a Motor1 report based in the US, with a reference to Frank Wiseman of Porsche North America. It’s said that Porsche will be offering a Lightweight Package for the new Turbo S that aims to cut some weight from the all-wheel drive monster, with other revisions to help increase driver focus.

Among the revisions include some sports bucket seats potentially made from carbon fibre, the removal of the rear seats altogether, along with a reduction in sound deadening materials. There’s also a sports exhaust in the pack which is lighter – and louder – than the standard setup.

All in all these changes are set to provide weight reduction of about 30kg. Weight figures for the new 911 Turbo S haven’t been outlined as yet but as a guide the previous 991 911 Turbo S had a tare weight of 1559kg. The current 992 Carrera 4S, which is also all-wheel drive, weighs 1524kg.

The Lightweight Pack will be attractive to the more hardcore drivers out there, however, for those that simply enjoy the 911 Turbo S experience but desire something slightly more personalised, there’s the Sport Package. This is set to boost the 911’s visual appeal through various enhancements.

Things like unique alloy wheels, black trimmings for the exterior, and a carbon fibre roof for the coupe model are in store. The sports exhaust might also be included in the pack, although, like pretty much all enhancements mentioned here buyers will be able to individually option parts to suit their appeal. 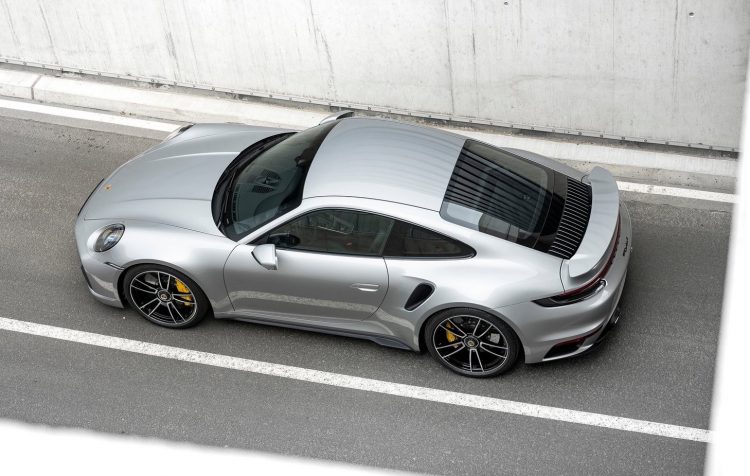 A spy video recently popped up on the ‘Tube showing a 992 Turbo S test mule being pushed around the Nurburgring, showcasing what is believed to be the sports exhaust option. Check it out below – it sounds awesome.

We have reached out to Porsche Australia regarding any local details about the new option packs, and we will update this story when we hear more.

“Lightweight Package and Sport Package will both be available in Australia. We will confirm more information on these closer to Australian deliveries commencing in the second half of 2020.”