Some initial clues of the next-gen, 2020 Hyundai Tucson are starting to come through, with news confirming it will showcase an exciting design that breaks the mould, like the way the latest Kona and more recently the Venue have done. 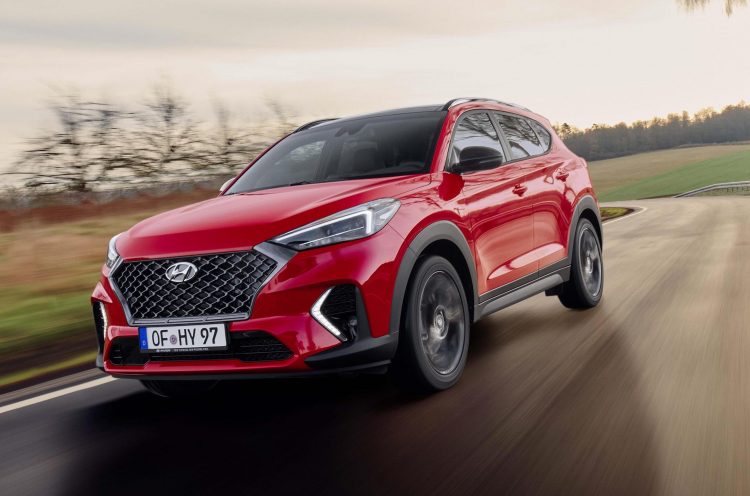 Speaking with Motor Authority recently, Hyundai Design Centre president Sangyup Lee suggested the next Tucson will showcase an even more exciting styling theme than the new Venue. Referencing the Venue, Lee spoke of the next Tucson, saying, “If you think this is exciting, (when) you see that, you will freak out.”

Unlike many other carmakers, Hyundai’s latest designs don’t follow such a strict language between different models in the showroom. For example, many of the German carmakers apply very familiar design languages across their vehicles.

Hyundai first broke out of its mould with the Kona a couple of years ago. It then introduced the new Santa Fe, and while it does borrow some elements from the Kona, it goes for a slightly unique iteration. Hyundai revealed its all-new Venue small SUV a couple of weeks ago, which features a different design again.

And then you have the new Elantra and the just-revealed Sonata. These sedans do share some finer details but the general design is different, especially compared with models such as the i30 Fastback. Speaking about these differences, Lee said:

“In a way it’s like a brand awareness. The question on this clutter lacking consistency, I’ll put it this way: Yes, there is a consistency, but you don’t see instantly when we look at the car for the first time. When you start look closely, you discover, ‘This is a Hyundai detail’.”

Hyundai introduced the existing third-generation Tucson in 2015. It then received a facelift last year, bringing in more advanced safety tech and a fresh cascading grille. As such, we’re not expecting the next-gen model to arrive for at least a couple of years. By that stage there might even be a proper N Performance sports variant on the cards.

Earlier this year Hyundai announced a performance-inspired N Line package for the Tucson (pictured), giving the SUV unique interior and exterior enhancements. Some revisions are also made to the suspension and steering. This is yet to arrive in Australia. 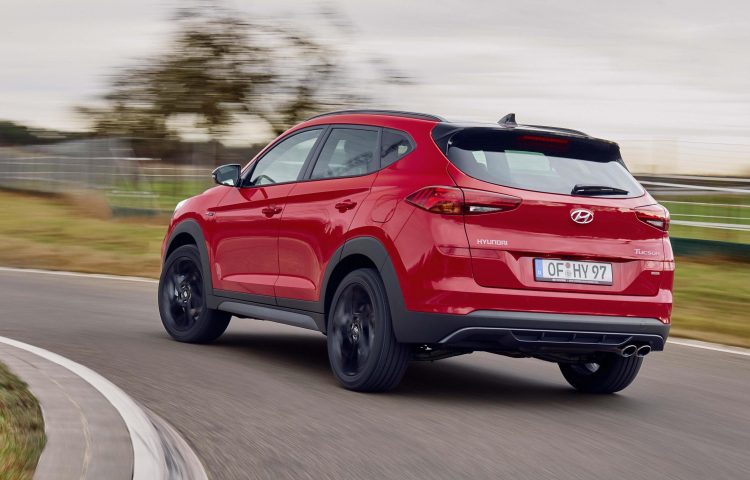