The next-gen, 2019 Toyota Corolla will make its international debut at the Geneva motor show next month, Toyota has just confirmed. It’s set to switch to the Toyota New Generation Architecture. 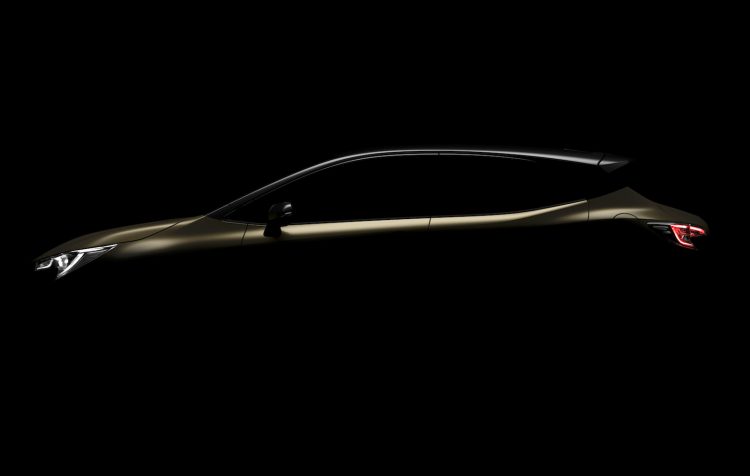 Toyota has handed out a teaser image to stir some excitement, showing a dark silhouette-style profile shot of the new model. It’s hard to make out any finer details but it looks like the next-gen Corolla is getting a sleeker body, with upturned body lines to meet the A- and C-pillar, and what looks to be a black roof option. The panels also look more curvaceous for a modern look.

Underneath it all is set to be the TNGA platform which debuted on the latest Prius, and has since been used to underpin the C-HR SUV and the new Camry. With this we can expect a more dynamic driving feel, weight optimisation, and increased rigidity.

The platform accommodates all types of powertrain systems, from the 1.2-litre turbo-petrol found in the C-HR, to the 3.5-litre V6 found in the Camry. It’s also capable of packing in front-wheel drive and all-wheel drive, and hybrid systems.

Some rumours are suggesting the Corolla might actually adopt BMW-derived engines this time around thanks to the partnership deal signed in 2012. Toyota could use BMW’s 1.5-litre turbo three-cylinder, or even its 2.0-litre turbo for a cooking hot hatch version. We can only hope.

A prototype was recently spotted in America undergoing winter road testing (see video below). Called the Auris overseas, the prototype shows off a set of flash new LED-infused headlights. The lights look similar to those on the new Camry, a car which is probably a good place to start looking in terms of design direction.

All will be revealed on March 6. Check out the spy video below for more of a preview. The Corolla will be joined by a new Toyota Supra racing concept at the big event.