Mid-size premium SUV buyers will be interested to hear the new, 2019 Porsche Macan has been revealed. It sports a lightly freshened up look inside and out, and a host of new technologies. 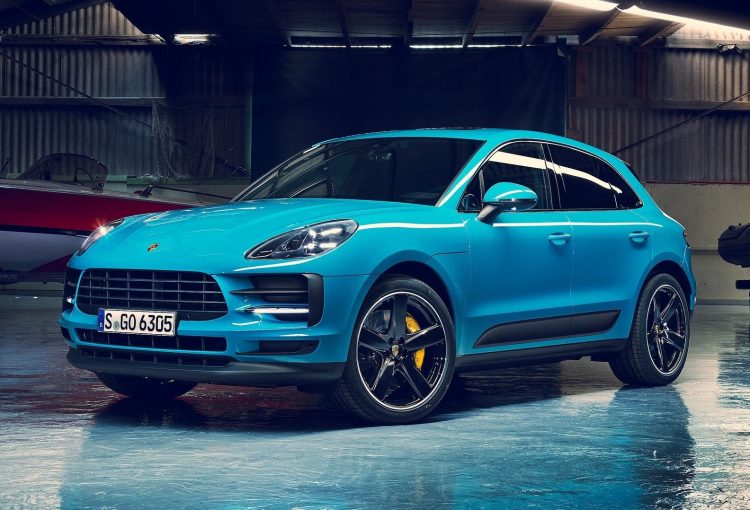 The new model is more of a facelift than an all-new generation. It’s still loosely based on the Volkswagen Group MLB platform, shared with the Audi Q5. However, Porsche has applied some new-look three-dimensional LED headlights as standard, and matching full-width LED taillights at the back.

Designers have also freshened up the front bumper bar, giving off the impression of a wider stance, while some new exterior colours have been announced including Miami Blue, Mamba Green, Dolomite Silver, and Crayon.

Inside, a massive 11-inch touch-screen has been added, with redesigned climate vents, and an ioniser to improve in-car air quality. A cool new GT sports steering wheel has been added as an option as well, with Porsche’s Sport Response Button integrated in the 4 o’clock position. 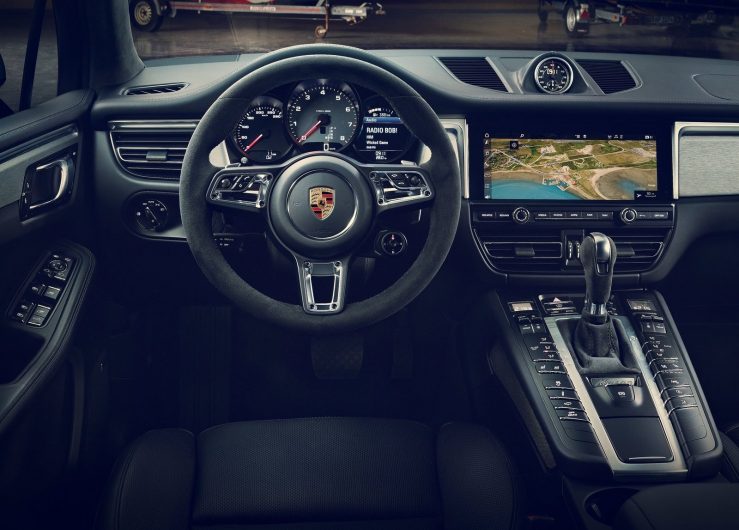 Some revisions have been made to the chassis to optimise handling. Porsche says it worked on enhancing the neutrality while maintaining stability and improving ride comfort. Staggered tyre widths front and rear are still used, but there are some fresh tyres and new 20- and 21-inch alloy wheel options.

The Porsche Macan was launched in 2014 and since then it has gone on to become the second most popular model in the showroom behind the Cayenne. Over 350,000 units have been built over the period, with 100,000 of those attributed to the Chinese market.

Porsche Australia says the new model will arrive locally in the first half of 2019. Deliveries in some overseas markets will commence later this year.