The new 2019 Mercedes-Benz GLE is now on sale in Australia, bringing in a brand new platform, new powertrains, and vastly increased technology including 48V mild-hybrid power for some models. 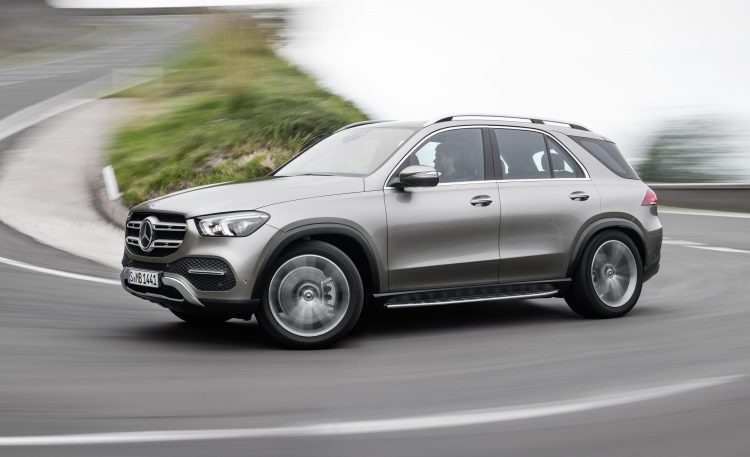 Revealed late last year, the 2019 GLE is now in its fourth generation. It switches from an old Daimler-Chrysler platform, which shared some areas with the current Jeep Grand Cherokee. With the new platform comes a range of improvements for driving dynamics and technology.

Three main variants are initially being launched in Australia, spanning from the GLE 300d, the GLE 450, to the GLE 400d. All feature 4Matic all-wheel drive and a nine-speed automatic transmission.

Powering the 300d is a 2.0-litre turbo-diesel four-cylinder that produces 180kW and 500Nm. This offers a claimed 0-100km/h sprint time of 7.2 seconds. Local figures for the official fuel economy average haven’t been announced, but overseas this variant is rated at 6.1L/100km.

At the top of the range in terms of power and performance, it’s the GLE 450. It comes with a new 3.0-litre turbo inline six petrol engine that produces 270kW and 500Nm. This is supplemented by Mercedes’s new EQ Boost technology using 48V mild-hybrid power, adding 16kW and 250Nm under acceleration. Acceleration from 0-100km/h takes a claimed 5.7 seconds, while fuel economy overseas is rated at 8.4L/100km. 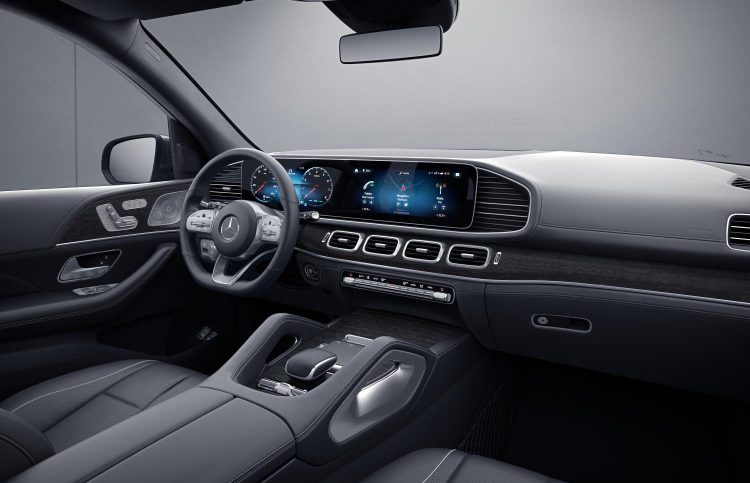 In terms of the standard kit, all models come with the latest MBUX user interface inside incorporating two 12.3-inch digital screens for the dash, with Android Auto and Apple CarPlay coming as standard. There’s also digital radio, voice command, Thermatic climate control, and ambient lighting with 64 different colours to toggle through.

Safety is of course a prominent criteria, as with any Mercedes. Some of the standard features in this department include a 360-degree parking camera system, active parking assist, active distance control cruise control, autonomous emergency braking, active steering assist and active lane change assist, and Pre-Safe Plus with crash preparation.

All models offer a 3500kg towing capacity with the factory tow bar option ($1900), and all are available with an optional third row of seats that includes an electric-adjustable second row ($3900). The new model is on sale now from the following prices (excludes on-road costs):