Mercedes-Benz has been spotted test driving a prototype version of the upcoming GLB. The new model is set to be a rugged SUV for the small segment, like a miniature G-Class. 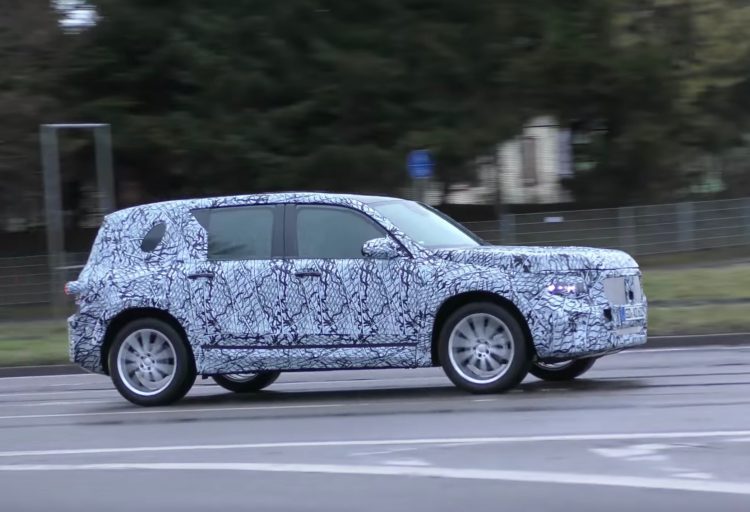 The new model is likely to be based on the same MFA platform as the A-Class, however, it’s set to be revised to help with off-road ability and utilitarian practicality. It will come in to the showroom in between the GLA and the GLC.

While the GLA is a jumped up hatchback taking more of a crossover approach, this new GLB is set to be a proper, upright-body SUV with real off-road capability. According to reports, it will take inspiration from the G-Class as well as the Ener-G-Force concept from 2012, in terms of design. 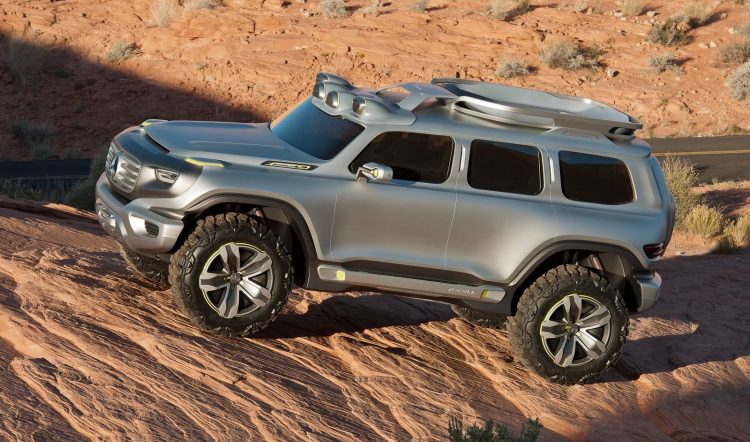 As you can see by this prototype, the model will feature quite an upright cabin with tall windows and a squared-off rear end. There’s also decent ground clearance and somewhat-pumped wheel arches. Mercedes might even fit off-road-style wheels too, compared with the generic prototype alloys seen here.

It’s understood Mercedes has filed trademarks for the names GLB 200, GLB 220 and GLB 250, which suggests it will be powered by a similar range of four-cylinder engines as the A-Class, including some new Renault-Nissan-derived units.

There has been speak of an AMG version, potentially powered by AMG’s mental little 2.0-litre turbo that produces 280kW. At the other end of the fire-breathing spectrum, a plug-in hybrid variant is also expected, offering a decent electric-only range.

The new model will launch some time in 2019 according to reports, with a potential unveiling taking place late this year. Click play on the video below for a preview.