Audi Australia has launched the new 2019 Audi TT and TTS range, bringing in a sharper design, more tech, and increased value over the predecessor. 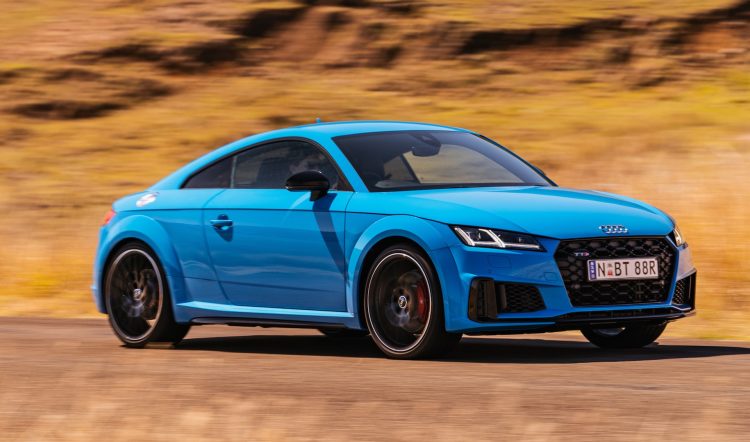 The 2019 Audi TT was originally unveiled back in July last year, but now it’s finally arrived in Australia. It’s easy to spot the new-look design, with its three-dimensional single-frame grille at the front, new intakes in the lower corners, and refreshed rear end with recessed-style taillights. There’s also some fresh alloy wheel designs.

Just two variants are on sale in Australia. Buyers can go for the entry TT 45 TFSI, which comes with a 2.0-litre turbo-petrol four-cylinder that produces 169kW and 370Nm. Or, for the performance fans, the TTS uses an uprated version of the same engine that develops 210kW and 380Nm – unfortunately we miss out on the 225kW specification offered overseas.

For the first time, the TT comes exclusively with quattro all-wheel drive across the range in Australia. Both also come with a dual-clutch transmission. Out on the tarmac, acceleration across 0-100km/h is claimed in 5.3 seconds for the 45 TFSI, while the TTS drops that to 4.7 seconds (unchanged from outgoing 210kW MY18 TTS). 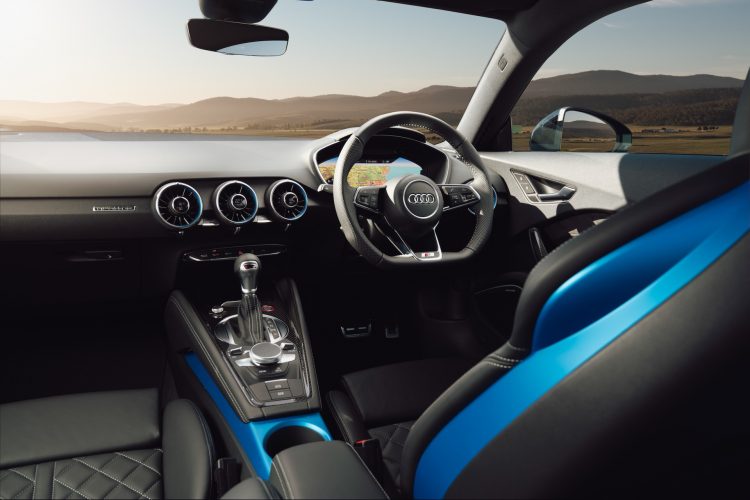 In terms of features and packaging, Audi says the 45 TFSI boasts $5000 in added value over the previous model, coming equipped as standard with stuff like LED headlights, wireless phone charging, and a full suite of safety systems including Audi side assist, active lane assist, and cruise control with speed limiter.

Stepping up to the TTS, Audi says the new model boosts value by $8500 over the predecessor. It comes with heated front seats with Nappa leather, and a premium 12-speaker Bang & Olufsen 680W sound system. Buyers can also option for the S Performance package which throws in Matrix LED headlights, black exterior highlights, and extended leather.

The 2019 Audi TT range is on sale now from the following prices (excludes on-road costs). Some new colours have been introduced as well, including Cosmo blue, Pulse orange, and Turbo blue. 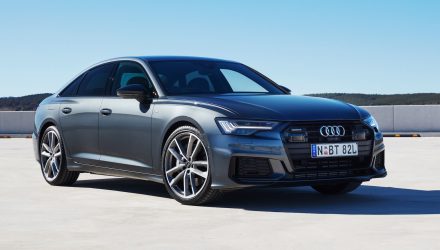 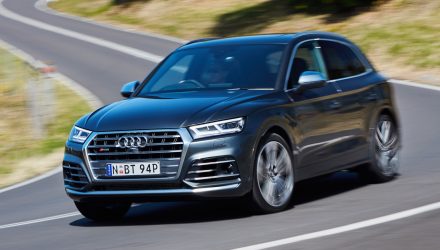 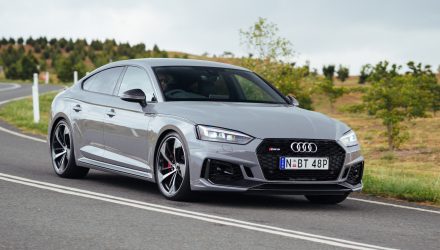 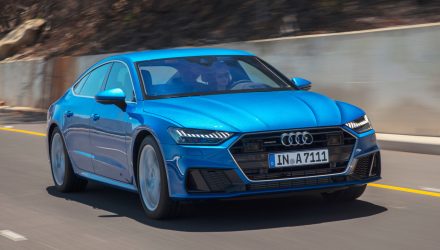