A prototype version of the next-generation Mitsubishi ASX has been spotted driving in Japan, with relatively little camouflage concealing its design. 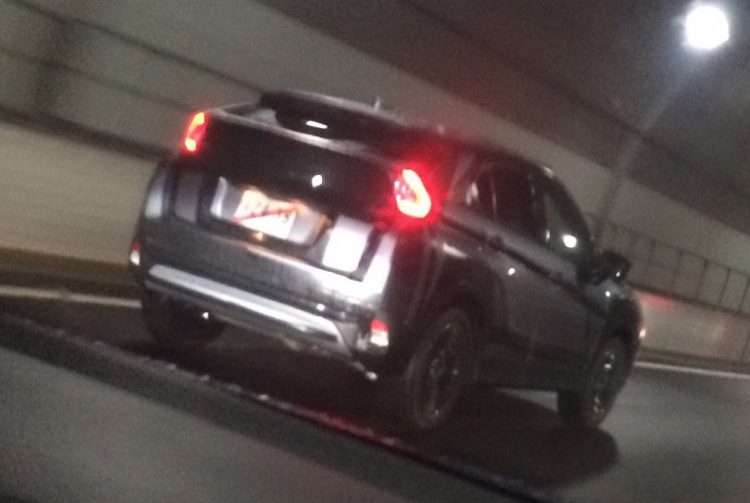 Snapped by Twitter user @hotaka_ltd and picked up by autoevolution, the prototype looks to be wearing a near-production body. We only get a view from behind, but it is clearly inspired by the XR-PHEV II concept car.

The tailgate features a large chunk of disguise between the taillights, but this would match the stepped design employed on the concept model. Beneath that we get a full view of the rear bumper design. And judging by the fact there’s no obvious exhaust outlet, we could be looking at an EV or at least an electric-biased hybrid setup.

Along the side is an inclining body line exactly like what is featured on the XR-PHEV II concept (below), with bolstered yet squared-off wheel arches to give it that rough and tough SUV look. The small triangular quarter windows seem to match those on the concept too. 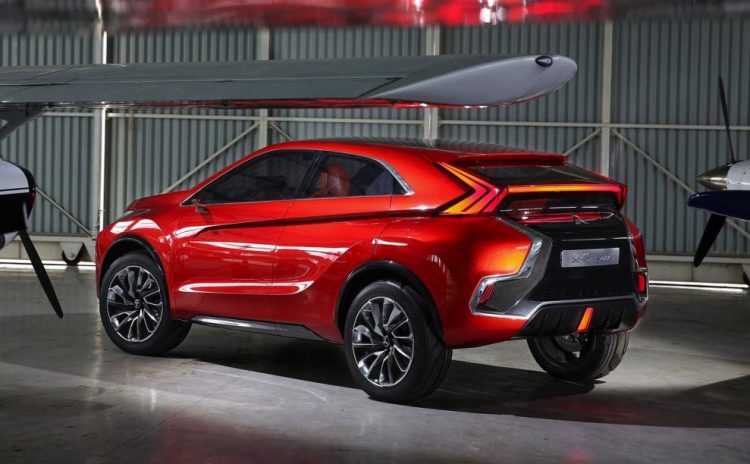 As for the interior, the 2018 ASX probably won’t receive the flash cabin of the XR concept, with its sporty orange leather bucket seats. However, the sloping dash fascia is likely to carry over, with a hand controller system feeding to an LCD screen atop the dash.

Under the bonnet, the XR-PHEV II concept was powered by a MIVEC petrol engine paired with an electric motor. The electric motor alone produced 120kW thanks to a 12kWh battery. The production version might adopt a similar arrangement, with a petrol motor providing more of a means of charging as opposed to direct propulsion.

The production version is likely to debut some time early this year, possibly at the 2017 Geneva motor show in March.