Mitsubishi is thought to be preparing an all-new ASX, which would be a good thing as the small SUV still proves very popular with Australian buyers. It’s currently the second-best-selling small SUV in the class only behind the Mazda CX-3, year-to-date (through October). 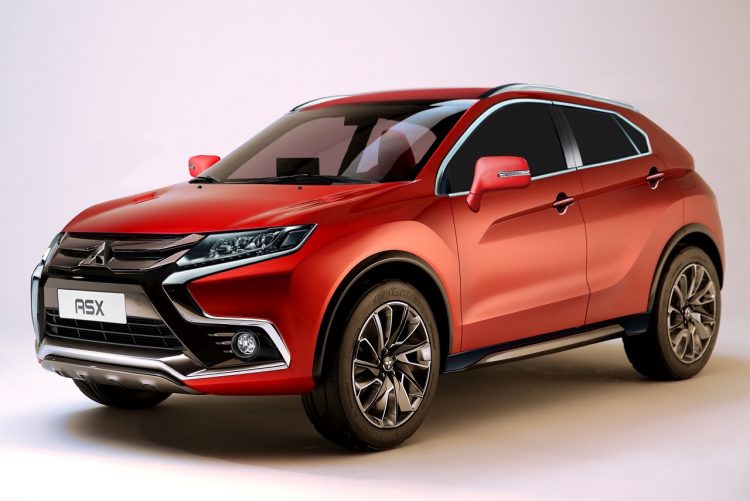 Widely believed to be based on the XR-PHEV II concept shown at the Geneva Motor Show in 2015, the new model could include hybrid and/or plug-in variants to boost the marque’s green credentials ahead of an expected electric SUV in 2020.

The concept featured an electric 120kW motor combined with a small petrol engine, but the production ASX may also feature more orthadox choices of petrol and diesel engines.

Japanese publication Carview has made a rendering of what it thinks the next ASX could look like, based on the XR-PHEV II concept, adding some more production-ready touches including door handles and headlights.

Mitsubishi’s recent 33 per cent acquisition by Nissan may have come too late to influence the development of this car, however. Other future models on Nissan/Renault platforms may include a future Lancer, next-gen Triton and potentially a Pajero replacement, among others.

The ASX is one of the strongest offerings from the brand, with it, the Outlander and Triton selling strongly in Australia.

The all-new ASX replacement could be unveiled early-mid next year.