Toyota Australia has announced some updates for the RAV4 range, with eight of the 10 variants receiving autonomous emergency braking at least as an option. 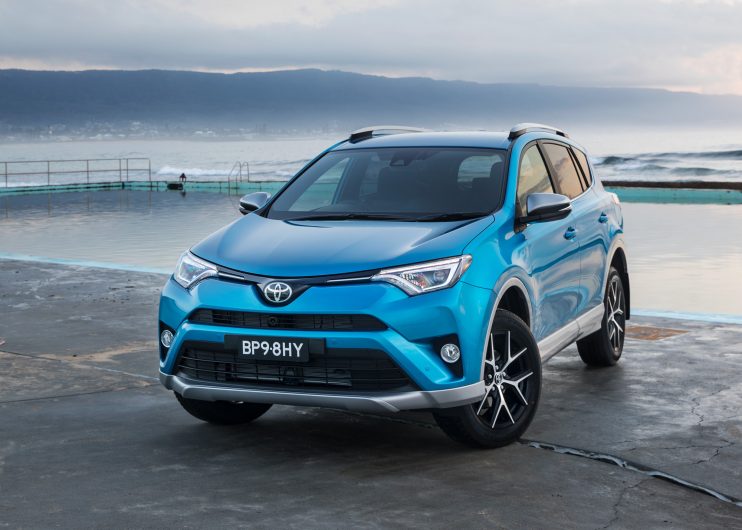 Australia’s ANCAP safety experts have been pushing for more cars to come equipped with automatic emergency braking, and carmakers are responding. Toyota is offering the tech as an option on base-level automatic GX variants, as well as remaining an option on the mid-spec GXL. It’s standard with the top Cruiser variant.

The technology is able to detect potential forward collisions and automatically apply the brakes under city driving speeds. All models come with a host of other standard safety features, such as seven airbags, ABS and stability control, and brake force distribution. These have helped contribute to a full five-star ANCAP rating for all.

In other updates, the GXL receives satellite navigation as standard, along with Toyota Link connectivity with DAB digital radio. The GXL is also now available with a two-tone exterior with silver accents on the bumpers, wheel arches, door sills and mirrors (for automatic petrol only, in Glacier White, Ink, or Blue Gem). 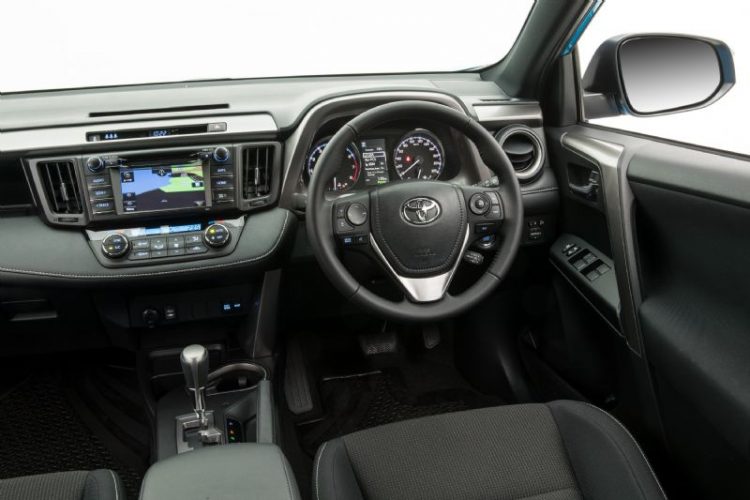 For the flagship Cruiser, in petrol and diesel guise, Toyota has added ambient lighting in the foot well, while adding a two-position memory function for the power driver’s seat.

Lastly, the GX automatic variants receive sat-nav, a 4.2-inch LCD instrument display, digital radio, auto headlights, fog lights, and a revised front bumper, all when optioned with the autonomous braking safety package. This is available for $3800 on top of the GX’s respective retail price.

Some price hikes have been made to the lineup due to the additional features. The GX climbs $560 on the 2WD 2.0-litre manual, while the AWD GXL diesel auto jumps $1560. All variants come with capped-price servicing at a maximum of $180 per service for three years or 60,000km (whichever comes first).

See below for the full price range (excludes on-road costs):