German tuning company VATH Automobiltechnik has come up with a tuning package for the new 2012 Mercedes-Benz CL 63 AMG called the V63S. VATH also offers a fresh cosmetic package which gives the CL 63 a slight JDM-style theme. 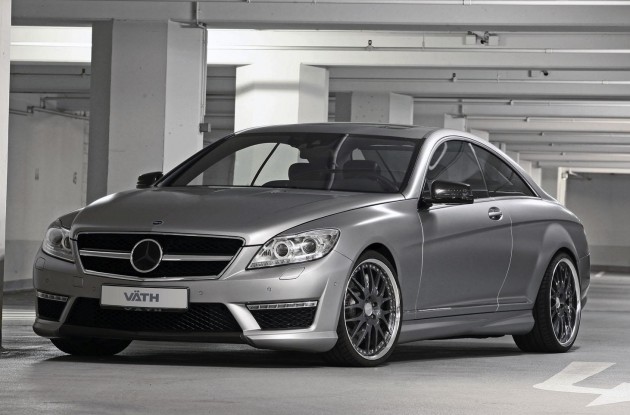 Mercedes-Benz Australia only introduced the new Mercedes-Benz CL-Class range into the local lineup recently. Even so, big-hitting performance garages have already got their hands on one and extracted more than a few extra ponies out of it.

In standard form, the 2012 Mercedes-Benz CL 63 AMG features an all-new 5.5-litre twin-turbo (biturbo) V8 engine boasting 400kW and 800Nm of tug-of-war force. Just reading the standard specs, you can imagine there’s potential there for tuners to get some even more serious numbers from the big CL 63 AMG.

VATH offers a package called Tuning-Kit V63S, which includes a retuned ECU and a higher-flowing stainless steel exhaust system, which VATH says, actually brings CO2 emission levels down. Just with these engine modifications, as well as an extended redline (figure not disclosed) VATH says the Mercedes-Benz CL 63 AMG with the V63S kit outputs a mighty 463kW and 930Nm.

The VATH Mercedes-Benz CL 63 is able to run from 0-100km/h in just 4.3 seconds and has a top speed of 300km/h, restricted only by the fat negative camber stance of the revised suspension/wheels. A potential top speed is expected to be in the 360km/h range. 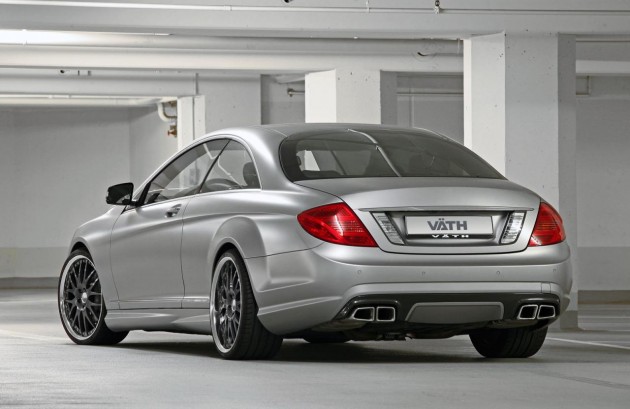 VATH also offers upgrades to the exterior trimmings, in the form of carbon fibre side mirrors, a carbon front radiator shroud and a carbon rear diffuser and optional boot lip spoiler.

VATH also offers dark 9 x 20-inch alloys on the front and 10.5 x 20-inch alloy wheels on the rear, matching the carbon fibre highlights as well as giving off a distinct JDM theme.

Inside, the cabin of the VATH features an optional bespoke sports steering wheel, special leather seats as well as the option of wood or carbon fibre trimming details. 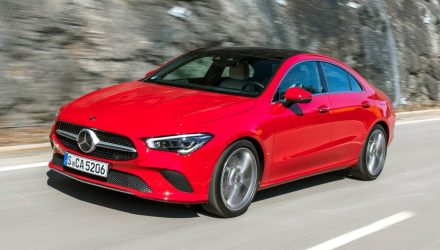 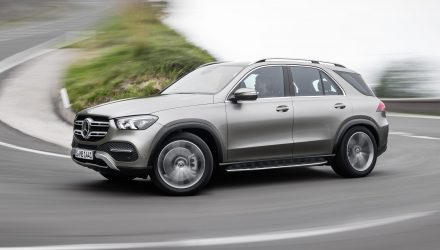 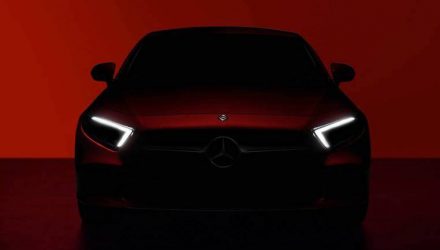 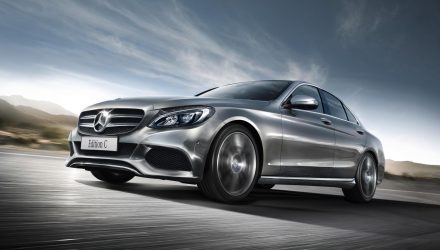